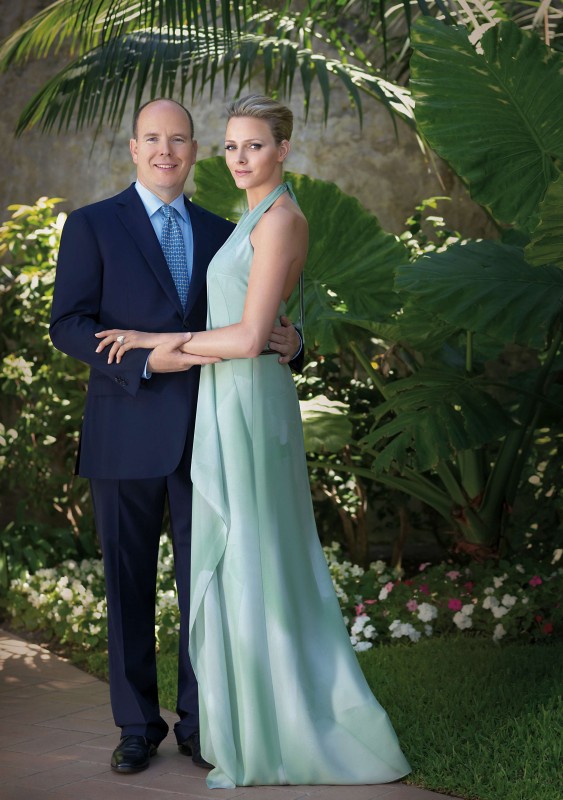 Charlene Wittstock, the future bride of Prince Albert, is known for her simple and classy elegance. The tall blonde has actually been a huge fan of Giorgio Armani’s work and she is said to tie the knot this July in a gown by Armani Privé. 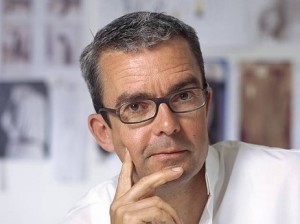 But recently she has been seen more and more in Albert Kriemler’s designs for Akris that she even wore for her engagement (see photo above) and during the festivities for the British Royal wedding. As for me, the Swiss brand seems to be the perfect match for the future princess.

Charlene once said that she likes Akris so much because of its modern approach to fashion. I would sign that sentence. Albert Kriemler has a huge talent to dress women very classy witout ever looking old or too conservative.

I am truly wondering who will be designing Charlene’s bridal dress and I am actually pretty convinced that Albert Kriemler has settled the race. After having further enquiried, the house of Akris gave me the following statement: „The good relations between Charlene Wittstock and us have further strengthened.“ That sounds pretty promising, doesn’t it?

Please enjoy the photos of Charlene wearing Akris below: 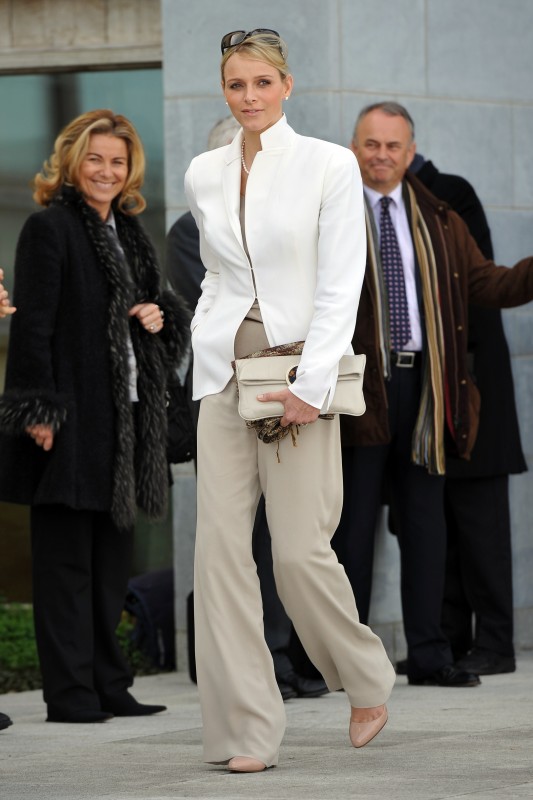 Charlene during the day in a casual elegant outfit © Abaca Press 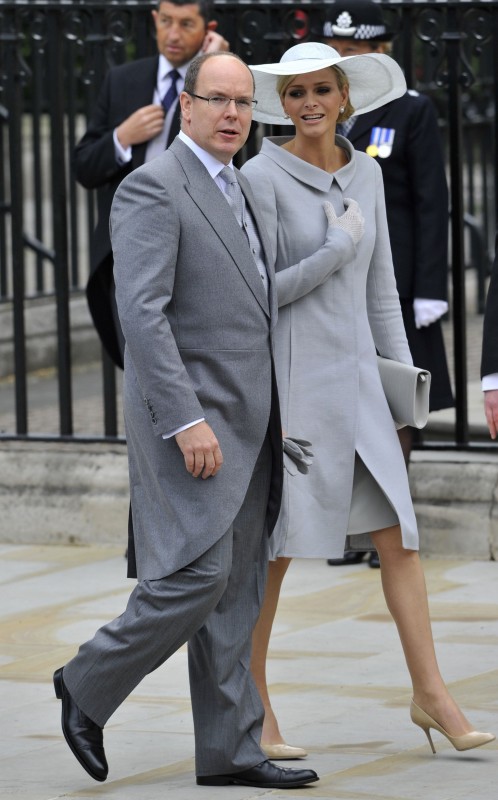 Charlene Wittstock in a dove-gray Akris dress in silk dupioni, British Royal Wedding Pre- Dinner April 28 2011
This gives me pretty much of an idea how she would look like in an Akris bridal gown, just amazing!