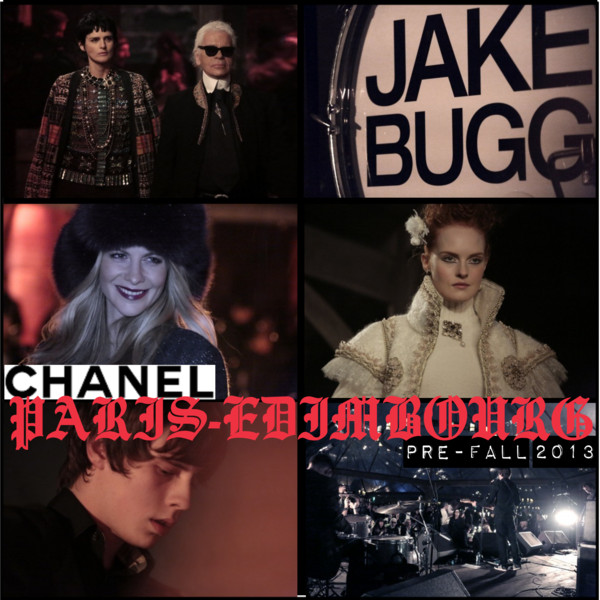 An incredible presentation of know-how and craftsmanship, this collection honours and showcases the exceptional talent of the jeweler Desrues, the feather maker Lemarie, the milliner Maison Michel, the boot maker Massaro, the lace embroiderer Maison Lesage, the embroiderer Montex, the glove maker Causse and the Scottish cashmere company Barrie knitwear – a recent acquisition of the House of CHANEL. 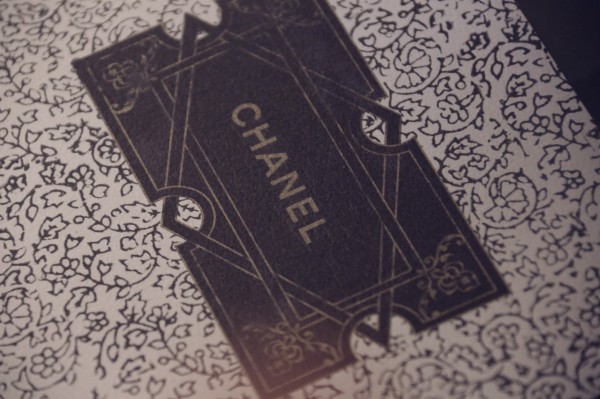 Scotland, a country that Gabrielle Chanel discovered with the Duke of Westminster, became the source of her inspiration for tweed creations and knitted cardigans. In choosing Scotland as the scene of this Metiers d’Art collection, Karl Lagerfeld once again reinvented the history and codes of the House with renewed creativity.

The collection included many classic Scottish design elements, such as tartan, tweed, fur and layers of wool. Fashion’s greatest storyteller Karl Lagerfeld modernized the idea and came up with some very cool oversized and boyish highland looks, which were juxtaposed by very feminine details, like bows and embroideries adding a very Shakespearean appeal. 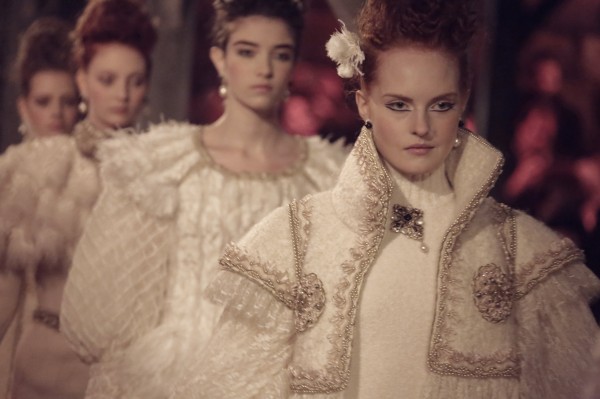 After the show, guests walked through the torch-lit grounds of the Palace, to the dramatic sound of Scottish bagpipes, arriving at a dinner and party held in Karl Lagerfeld’s honour which was followed by a performance by the British singer and songwriter Jake Bugg. 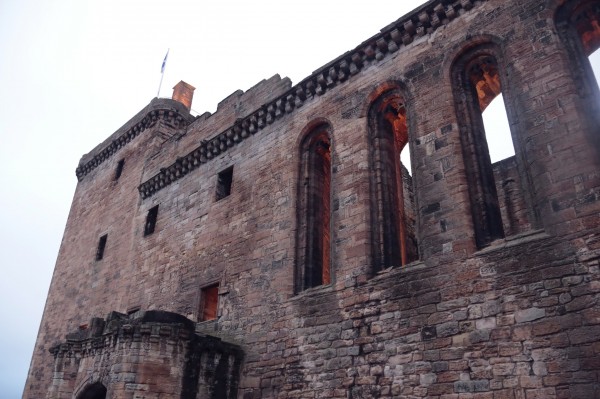 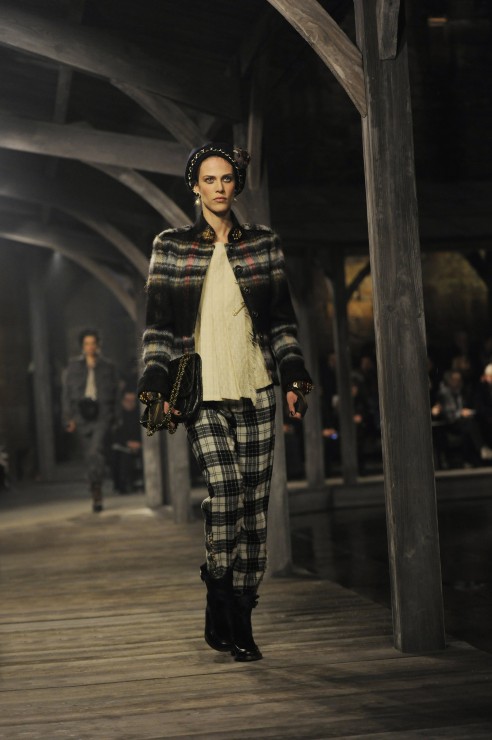 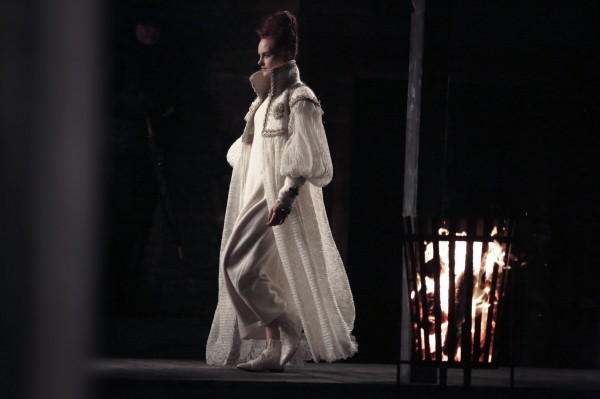 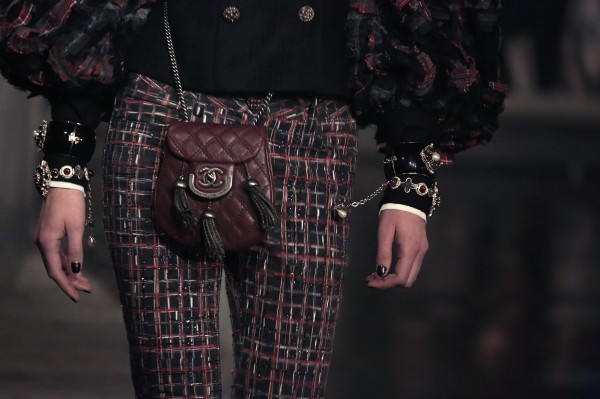 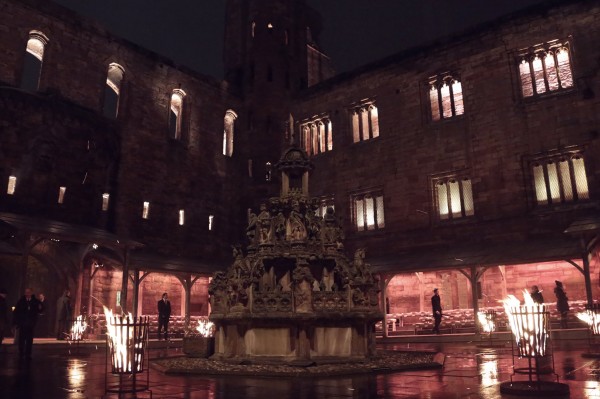 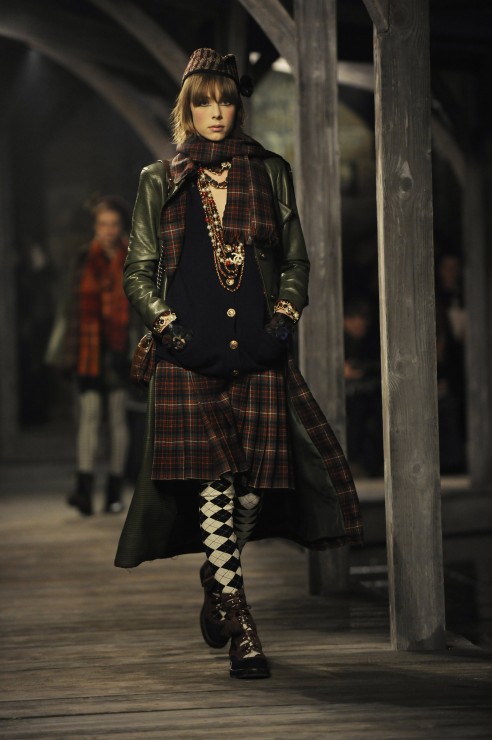 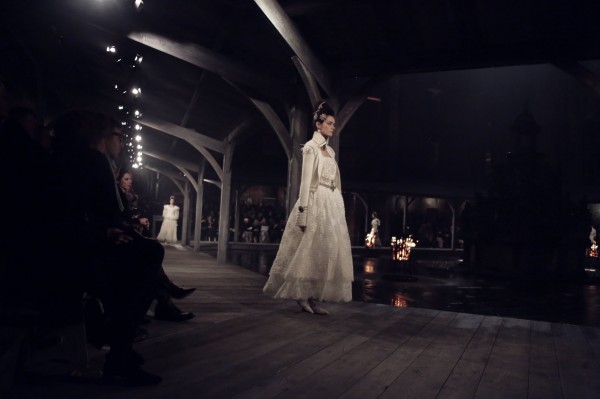 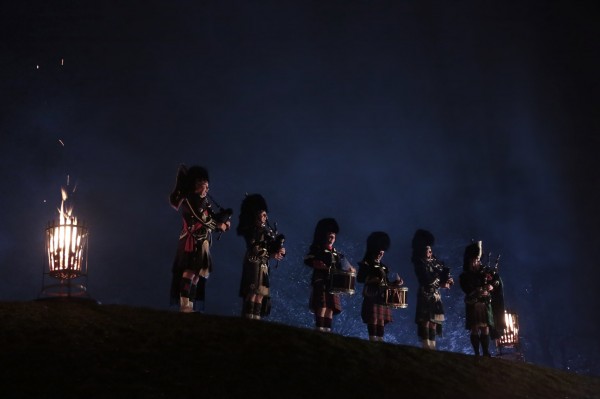 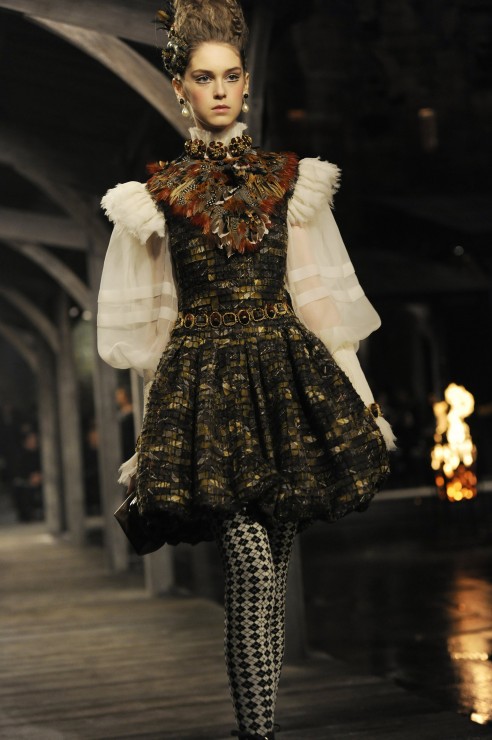 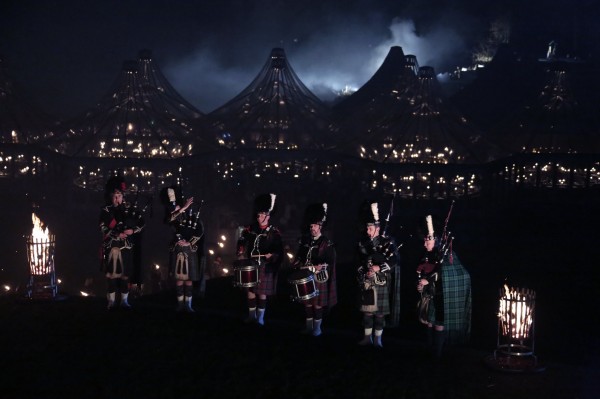 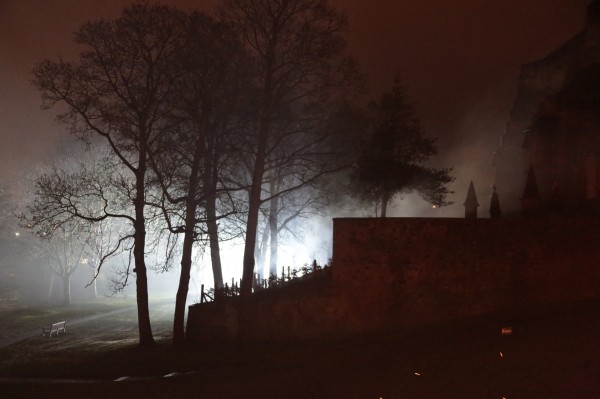 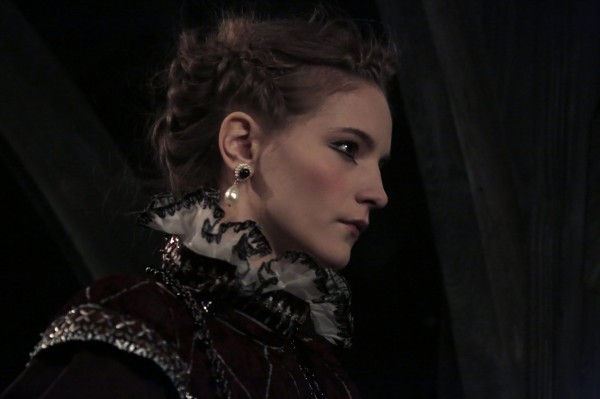