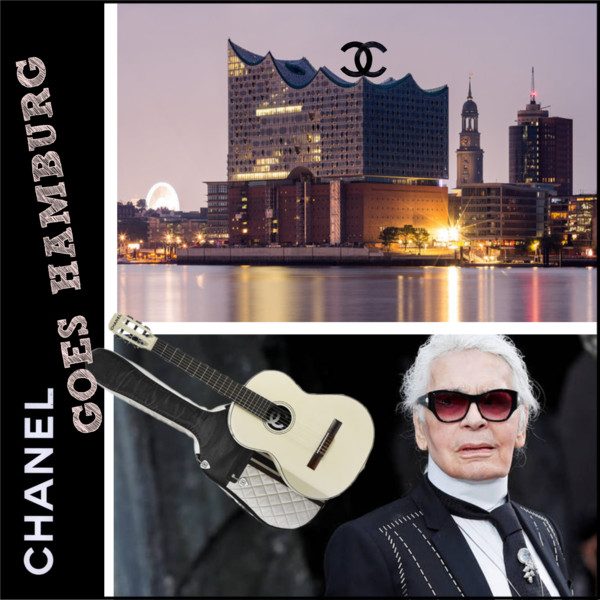 After Salzburg, Rome and Ritz Paris, CHANEL will present its next Métiers d’art collection for Pre-fall 2018 in Hamburg, Germany, on the 6th of December 2017. The show will take place at the spectacular Elbphilharmonie, a true work of architectural prowess conceived by Jacques Herzog and Pierre de Meuron, and situated in the heart of the Port of Hamburg that just opened in the beginning of the year.

No word yet on why Karl Lagerfeld has decided to take his collection to his hometown, of course, rumors are whispering something about his final show which I absolutely doubt. 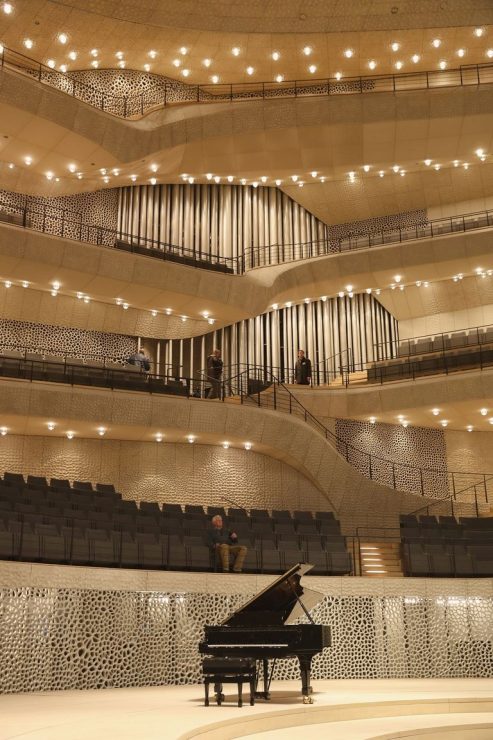 The beautiful interior of the Elbphilharmonie in Hamburg will surely be a stunning backdrop for the show.

Each year, through the virtuosity of the German designer, the CHANEL Métiers d’art collection is taken around the world, and honours the exceptionnal savoir-faire of CHANEL‘s artisan partners, among which the embroiderers Maison Lesage and Atelier Montex, feather-maker Lemarié, shoemaker Massaro and hat-maker and milliner Maison Michel. 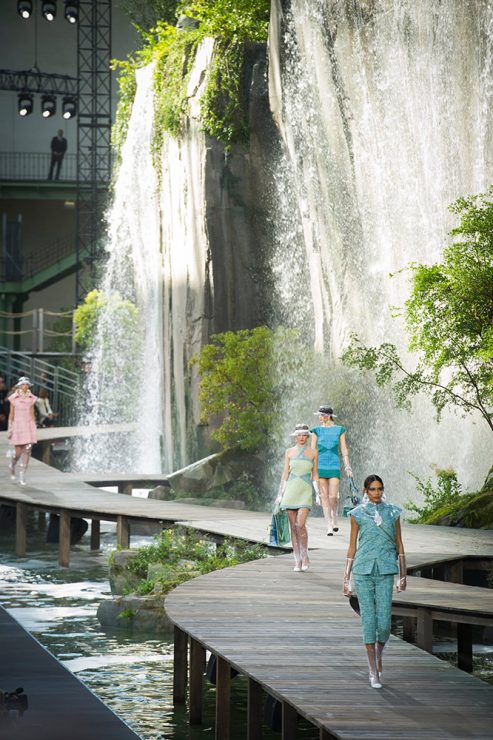 Lagerfeld just presented his S/S 2018 show for the French house on Tuesday at Paris Fashion Week, debuting some chic rainwear alongside artificial (but nonetheless astonishing) waterfalls in the Grand Palais. He is a true genius and I am so much looking forward what he will be showing in our mutual home country! Only two months exactly to ago…

Photos: Via Getty Images and Courtesy of Chanel