During the 12th Zurich Film Festival, JENNIFER CONNELLY, 45, showed up in a stunning dress on the green carpet for the premiere of «American Pastoral» with her colleague Ewan McGregor, who also directed this American crime-drama film. 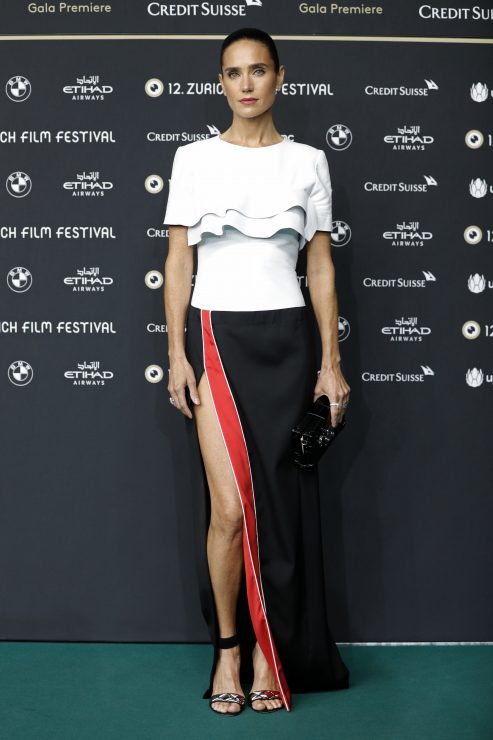 Never missing a beat, Jennifer, who is renowned for being one of the classiest women in Hollywood, looked smashing in this one-piece custom leather and silk dress accented with a «Petite-Malle» clutch and sandals, all by Louis Vuitton. I especially adored her sleek-in-the-front, bouncy-in-the-back ponytail which added some class to this daring style. 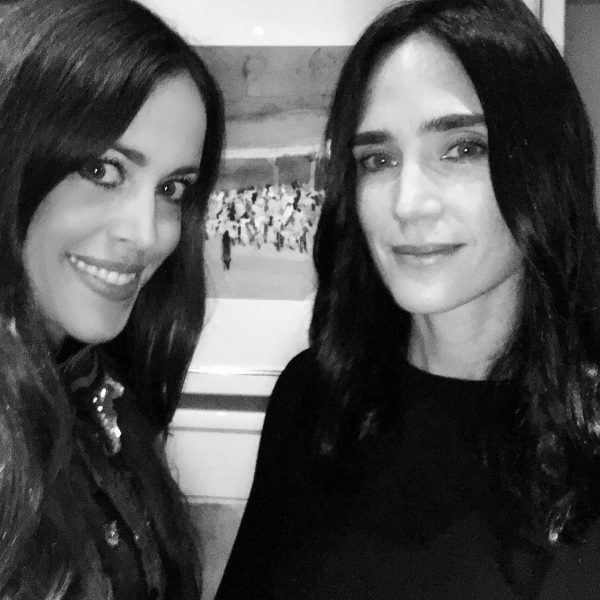 One night before the screening, I had met the darling actress thanks to Asmallworld at the International Zurich Summit Dinner at restaurant Terrasse along with some of the most influental Hollywood producers, investors and agents. 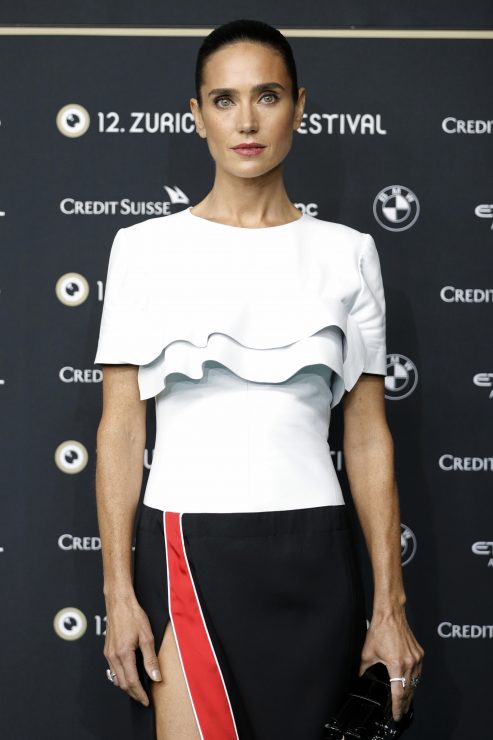 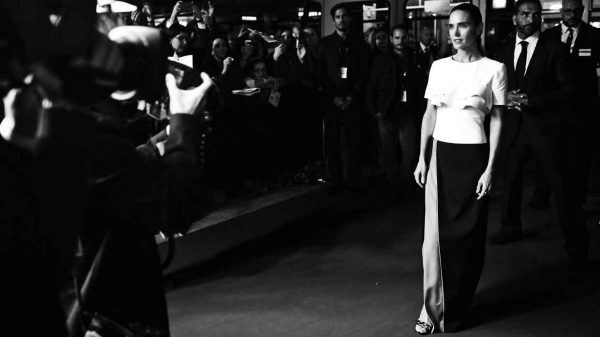 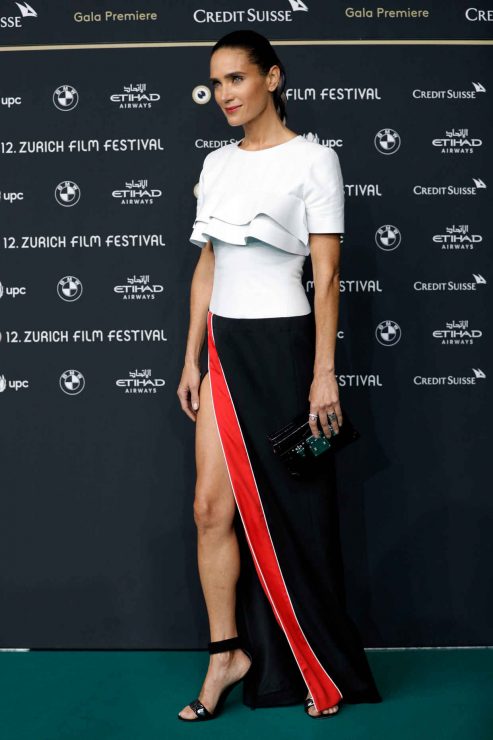