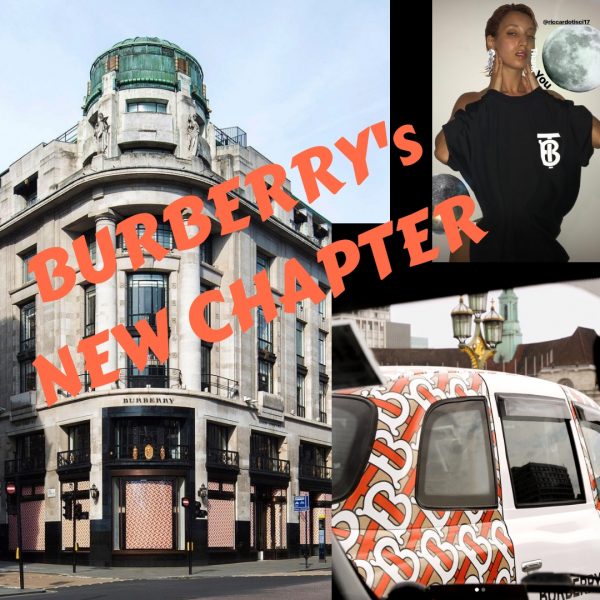 A few days ago, Burberry announced the launch of limited edition products through a series of 24-hour releases across its Instagram and WeChat channels, as well as in-store at its flagship on 121 Regent Street, which will be the only physical place in the world to house this collection. 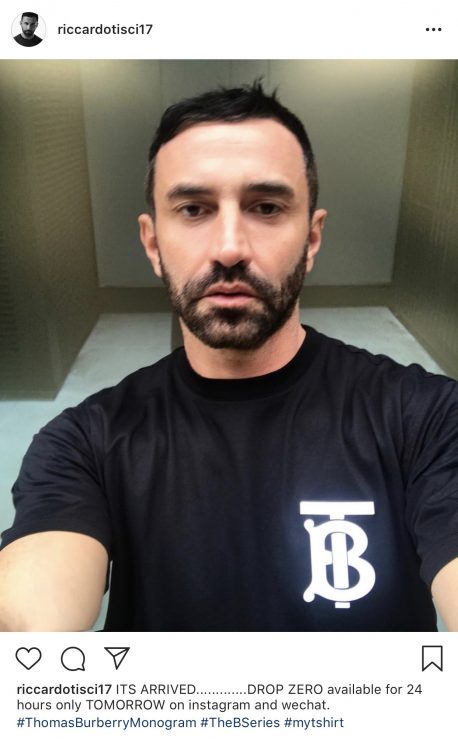 The move is to mark the inaugural S/S 2019 collection for Burberry from new chief creative officer Riccardo Tisci which he will show on the 17th of September 2018 at 5pm as part of London Fashion Week. Surprisingly, Riccardo Tisci has announced this morning via an Instagram post that the first piece will be already dropping today – a black Thomas Burberry Monogram logo T-shirt which Riccardo wears in the post himself along with other celebs (see below). 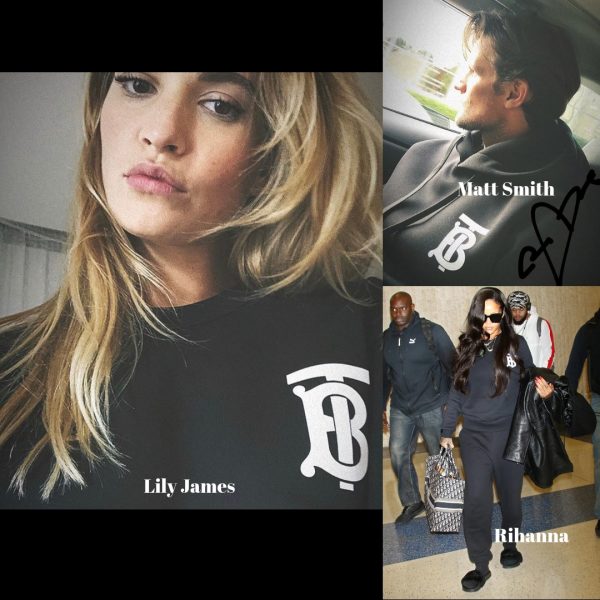 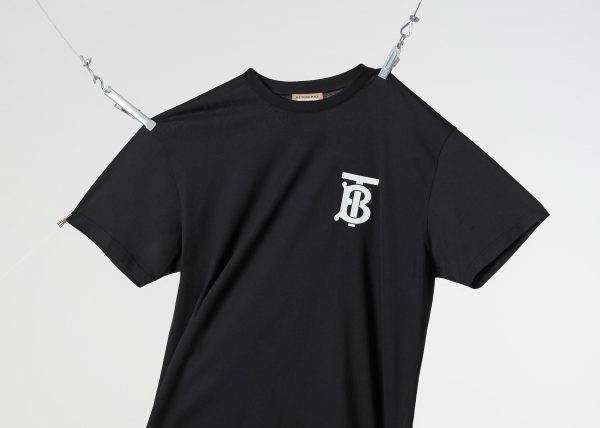 It’s a new step in the see-now-buy-now era and it will be the first time the brand has created a bespoke digital selling experience for their social channels. This kind of «drop» culture is similar of the strategy applied in the streetwear market, whereby new pieces are released on given days, mostly for a short amount of time. The reason behind it is to drive hype around their exclusivity. Nowadays, the luxury industry is trying to jump in this same direction in order to increase the consumer appetite. 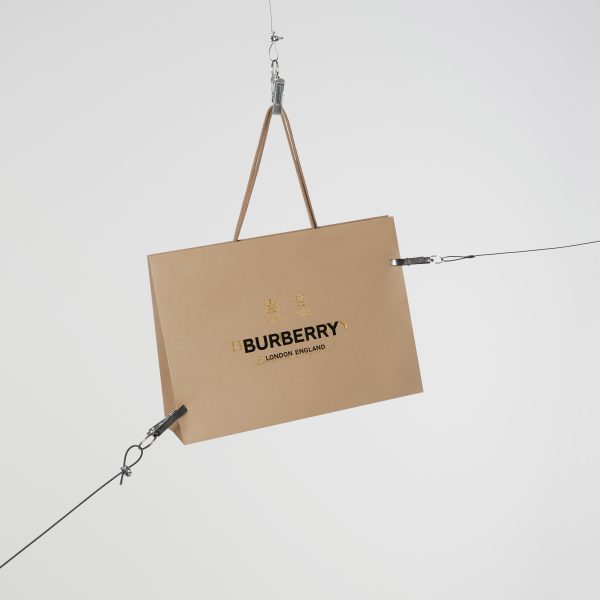 For Burberry, the initiative also marks another step towards a complete brand remake under Tisci’s fashion sense. The Italian designer has also recently introduced a modernized logo. 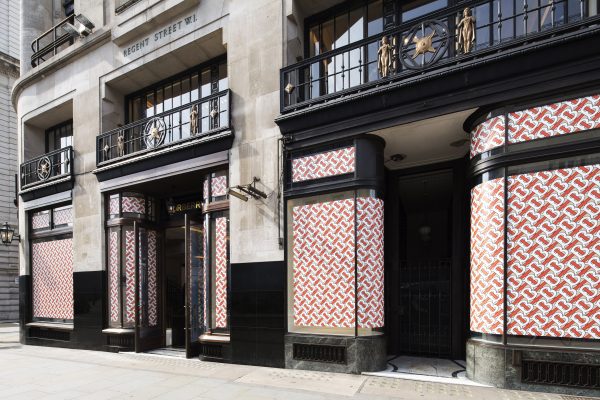 121 Regent Street reimagined:
Opening Saturday 15 September, Burberry’s London flagship store will be completely reimagined by Riccardo Tisci. In addition to the ephemeral, limited-edition product releases, the store will also be home to individually themed rooms which collectively celebrate the past and future of Burberry through product.

At the heart of the newly transformed space, will be «Sisyphus Reclined», a three-floor scaffold immersive and interactive commissioned art installation by British artist Graham Hudson. The Installation will remain in store until the beginning of October. 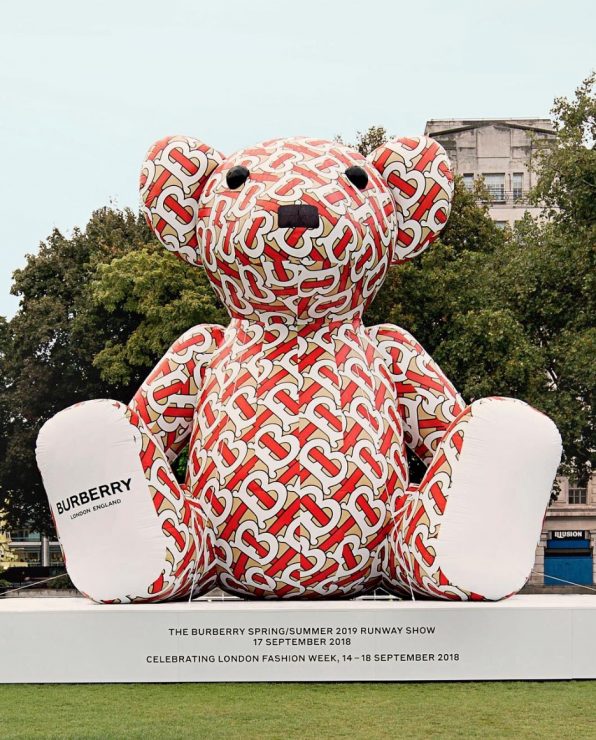 The #ThomasBurberryBear at Marble Arch, London

Last week, Burberry also confirmed that it will no longer use real fur starting with Riccardo Tisci’s debut runway collection for Burberry. The fashion house also announced that it will stop the practice of destroying unsaleable products, with immediate effect as part of its five-year responsibility agenda.