This week, Kering announced that Tomas Maier, who has been creative director of Bottega Veneta since 2001, is leaving the Italian brand.

The reason? Kering has been dissatisfied for quite some time as Bottega Veneta’s sales have struggled and younger consumers are not interested enough in the brand that focuses extremely on craftsmanship. Compared to another label of the luxury conglomerate, Gucci, Bottega Veneta has been all about understated luxury and still lives up to its motto from the 1970s: «When Your Own Initials Are Enough.»

On the S/S 2017 runway: Gigi Hadid arm in arm with Lauren Hutton

Lately, Tomas Maier made headlines with the model casting for his S/S 2017 runway show. He sent out 73-year-old Lauren Hutton together with 21-year-old Gigi Hadid, confirming that beauty has no age. The same year, the brand reissued the iconic intrecciato clutch worn by Hutton in the 1980 film American Gigolo. 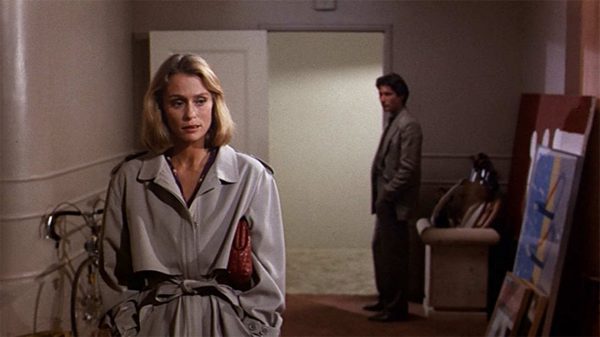 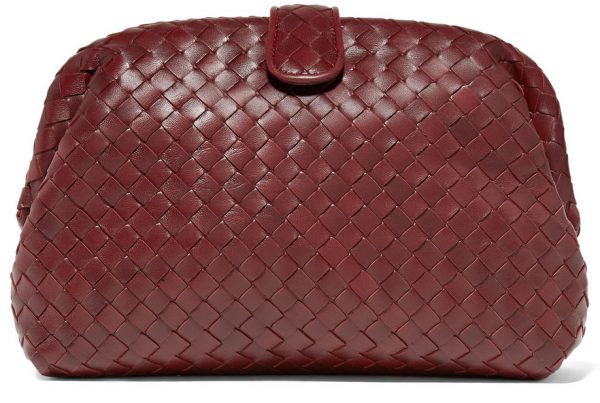 In a statement, Francois-Henri Pinault, the CEO of Kering, thanked Tomas for his work in the past 17 years: «It is largely due to Tomas’ high-level creative demands that Bottega Veneta became the house it is today. He put it back on the luxury scene and made it an undisputed reference. With his creative vision, he magnificently showcased the expertise of the house’s artisans. I am deeply grateful to him and I personally thank him for the work he accomplished, and for the exceptional success he helped to achieve.» 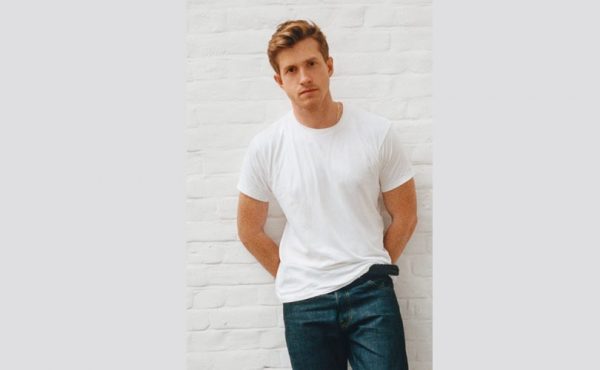 The new creative director has already been named. It is former Céline director of ready-to-wear, Daniel Lee. Until now, Lee has maintained a low profile at a number of historic design houses. He graduated from Central Saint Martins in 2011, worked at Maison Margiela and Balenciaga, before heading to Céline under Phoebe Philo.

I think that is an interesting choice. Kering has a track record of hiring lesser-known designers to top houses, which worked amazingly in the case of Alessandro Michele and Gucci.