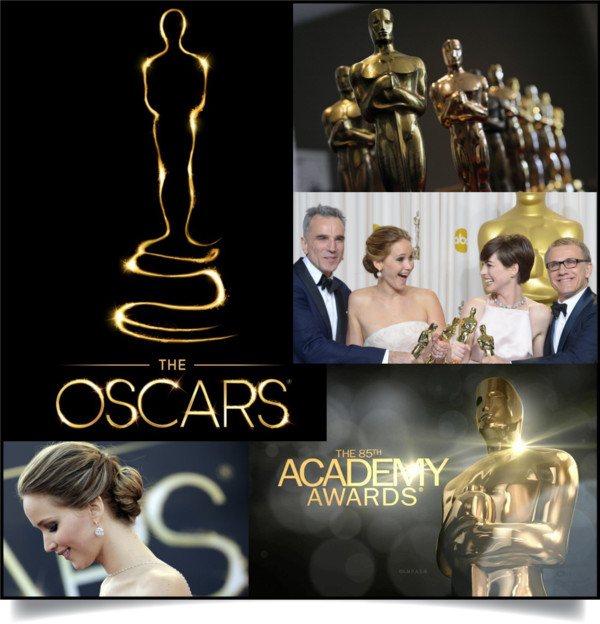 Being in Los Angeles for this one night that Hollywood waits for every year is truly amazing. I have enjoyed every second of being here. The 2013 Oscars mark the first year that the famous ceremony is no longer officially called the Academy Awards. The Dolby Theatre (formerly the Kodak Theatre) in Hollywood was home to a red carpet filled with amazing gowns. 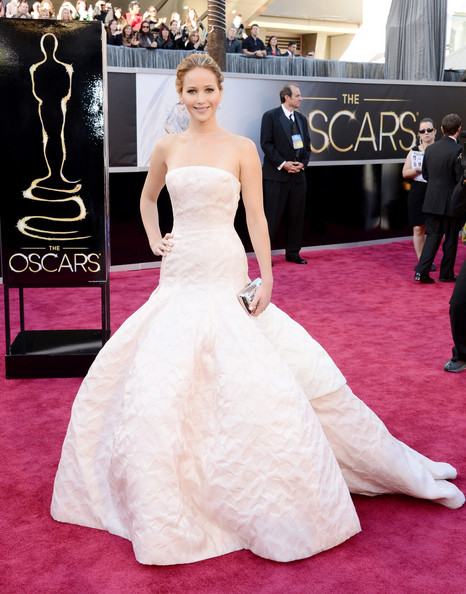 Comprehensive victory: Jennifer Lawrence, who wore a Dior Couture gown combined with a long Chopard necklace draped down her back, won the Best Actress 2013 Oscars for her work in “Silver Linings Playbook” and was the most stunning appearance on the red carpet. 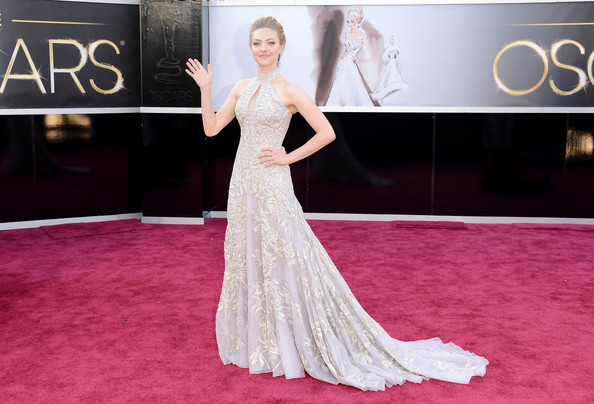 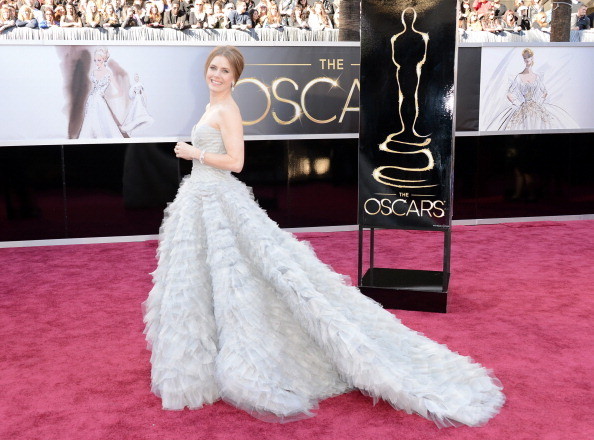 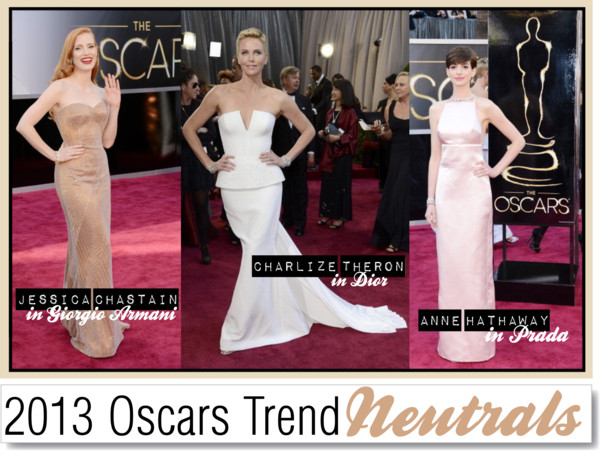 The biggest fashion trends on the 2013 Oscars red carpet were neutral hues and dramatic dark metallics. White was THE colour like last year. Trains had a major moment. Bright hues were rarely seen, but berry shades made a big entrance as spotted on Jennifer Garner for example. When it comes to Hollywood glitz and glamour, the Oscars never disappoints. 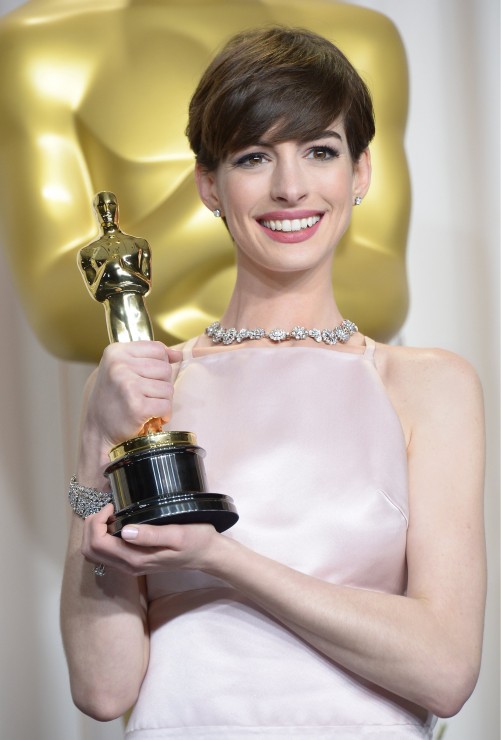 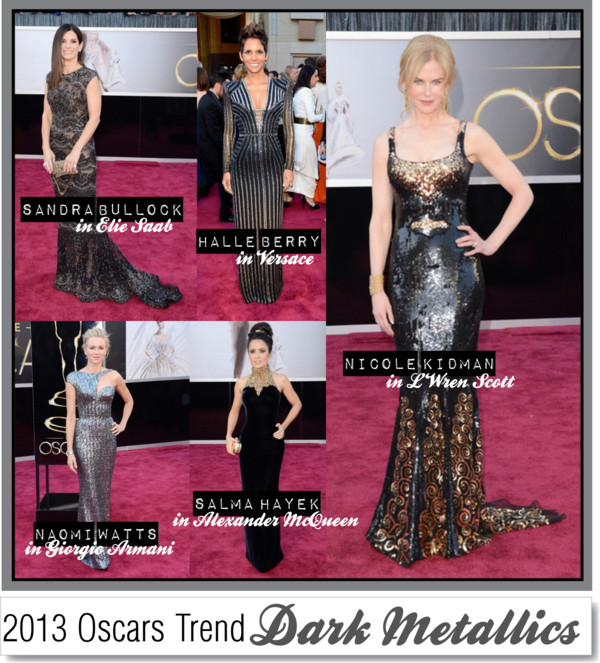 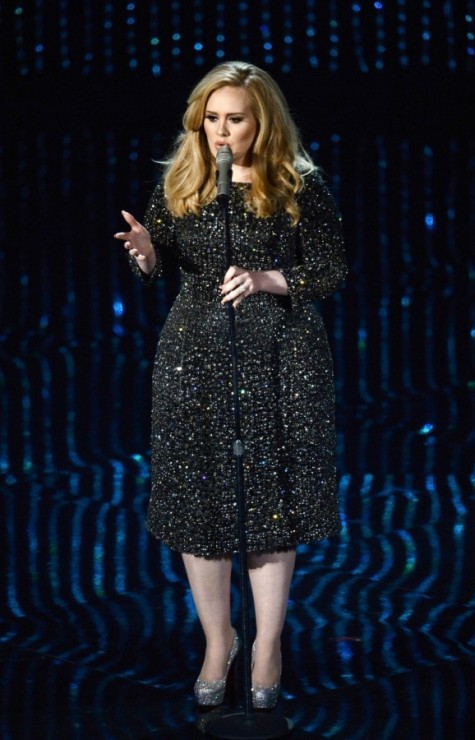 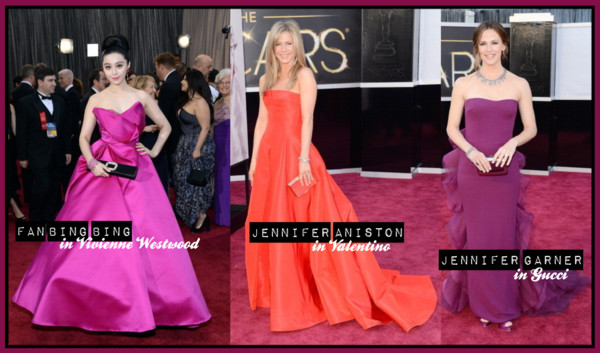 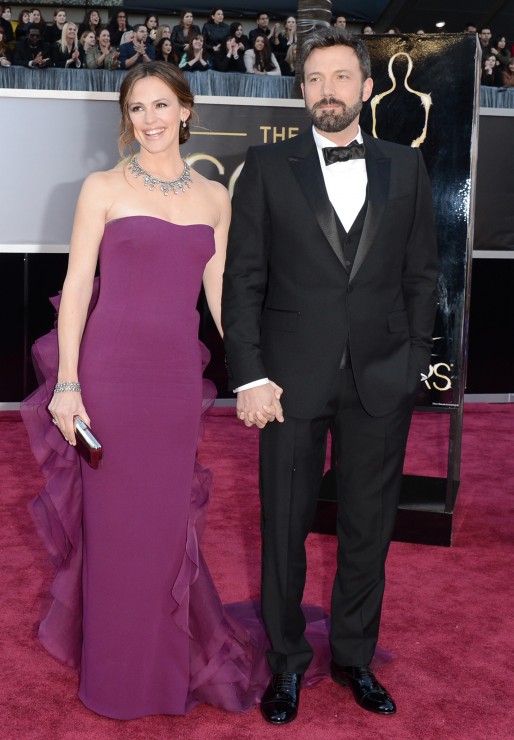 Actress Jennifer Garner and actor-director Ben Affleck arrive at the Oscars, both in Gucci.

And the Oscar goes to…

Stay tuned for many more posts coming up from Los Angeles…