Great news for all lovers of art. The Museum of Modern Art and Fondation Louis Vuitton announce the exhibition “Being modern: MoMA in Paris” taking place from 11 October 2017 to 5 March 2018. 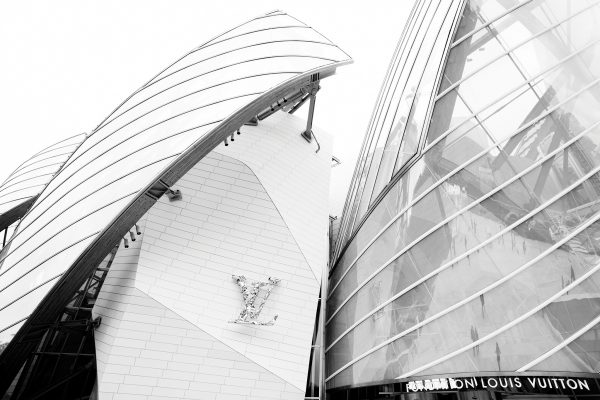 Fondation Louis Vuitton presents, in its Frank Gehry-designed building, an exceptional exhibition devoted to the unrivaled collection of the Museum of Modern Art. Featuring more than 200 renowned masterpieces and less familiar, but highly significant works. This exhibition highlights the pivotal role that MoMA, its curators and its exhibition program have played in the history of art in the 20th and 21st Centuries, ranging from the birth of modern art through trends and styles such as American abstraction, Pop art and Minimalism to the most contemporary art.

Now engaged in a significant expansion and renovation of its building, MoMA has chosen Fondation Louis Vuitton as its partner to bring its legendary artistic heritage to Paris, showcasing its mission to be perpetually modern.

Bernard Arnault, President of Fondation Louis Vuitton says:
“I wanted Being Modern: MoMA in Paris to fall within the tradition of our previous major exhibitions such as Keys to a Passion, 2015, and Icons of Modern Art, The Shchukin Collection, 2016. All three have been organised in close collaboration with some of the world’s most prestigious international modern art museums. This exhibition marks, once again, our desire to provide the widest possible audience with the opportunity to engage with some of the world’s most remarkable works of art.” 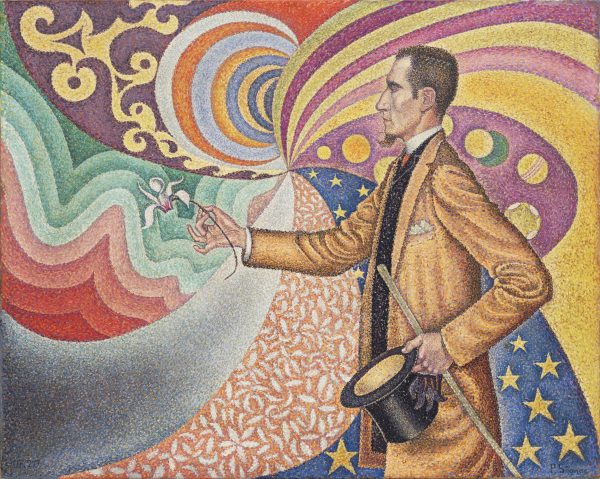 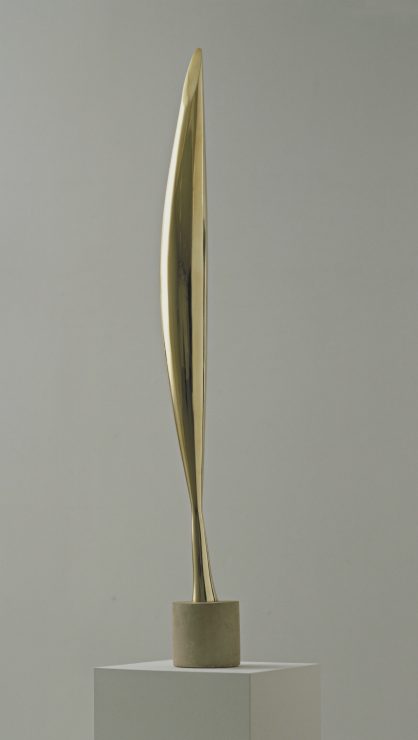 Enjoy some first impressions of the exhibition in this post. To book your ticket, click here please. 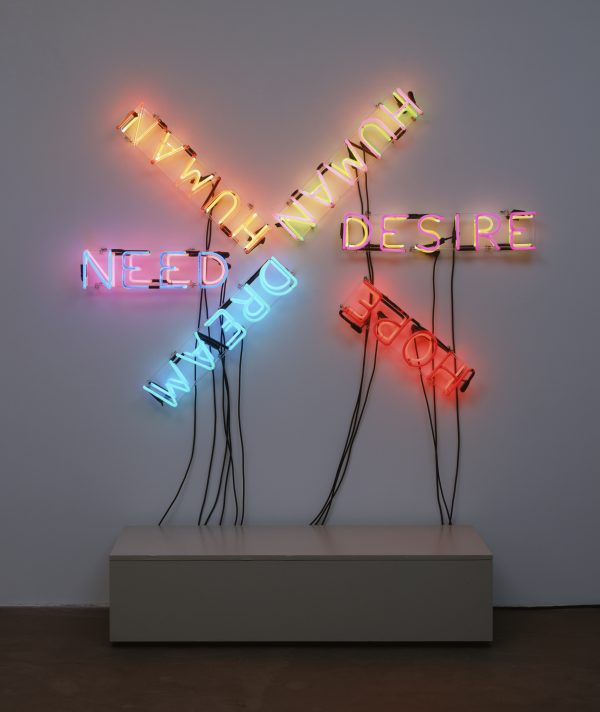 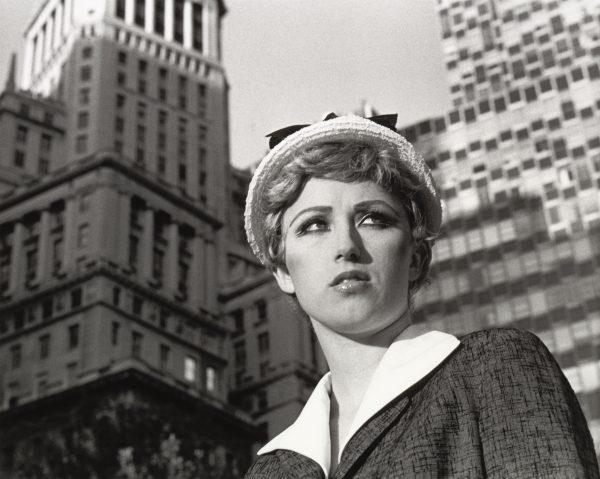 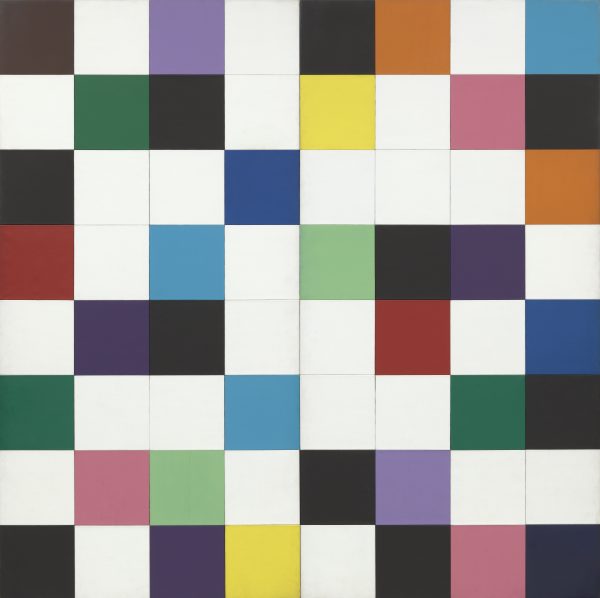 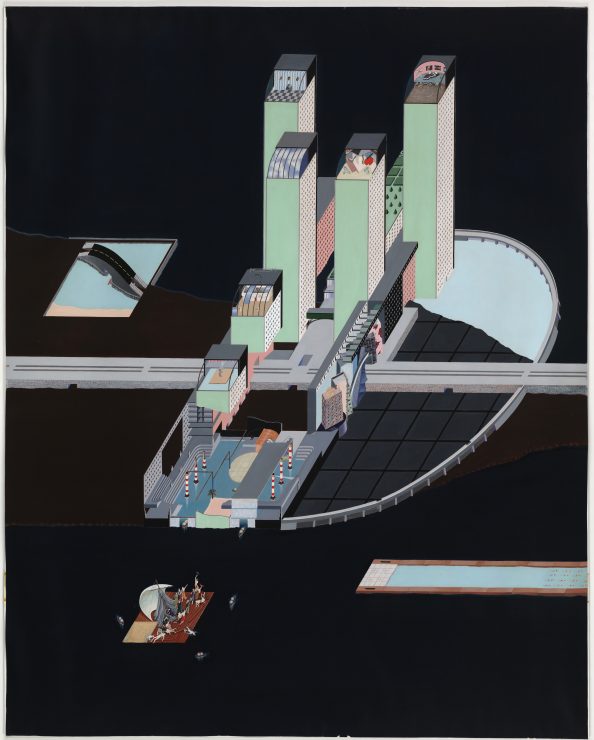 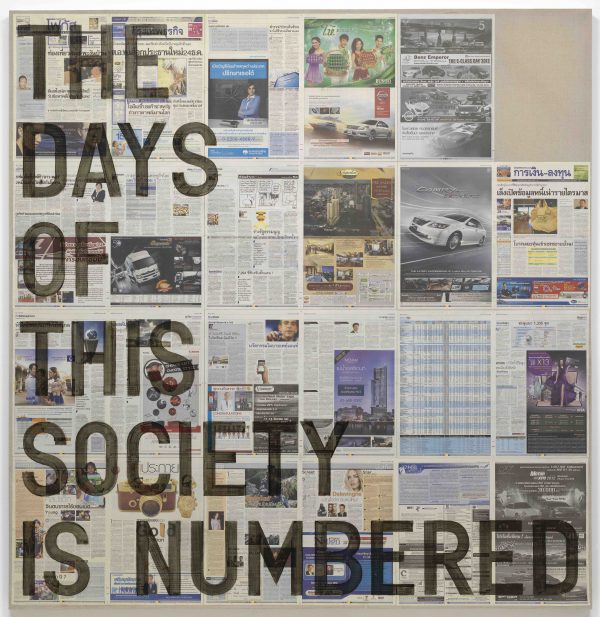