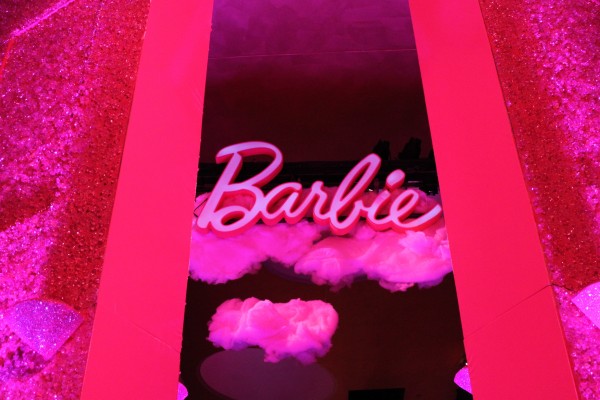 During New York Fashion Week, at the Lincoln Center, Barbie threw open the sparkly, pink doors of her Dream Closet.

It’s a special 9,000 square-foot installation with all kinds of looks to pick from and try on, a demonstration of what kids can do at home on their own computers if they visit BarbieWow.com and have webcams.

The real attraction were the Barbie “dressing rooms,” where you pose while your picture is snapped on a giant screen, then allowing you to “try on” some of your favorite B-doll costumes. 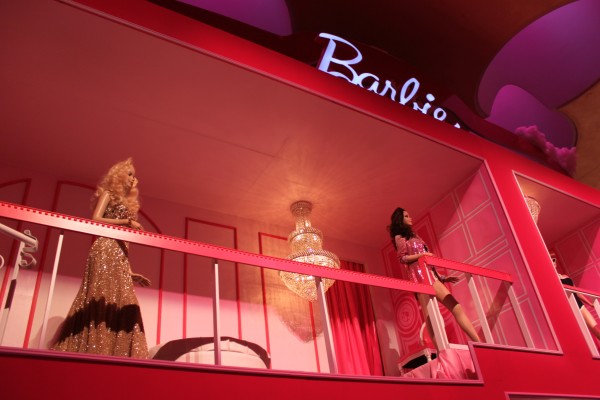 Stephanie Cota, Barbie’s senior vice president of marketing, has been active during Fashion Week for several years. There was a runway show in 2009 for the doll’s 50th anniversary, featuring outfits by 50 designers who included Vera Wang, Diane von Furstenberg and Calvin Klein.

In all, 75 couture designers have outfitted Barbie over the years. Cota and her Mattel crew were loaded with Barbie tidbits: There’s a “Barbie Pink” Pantone colour and more than 1 billion outfits produced for her since she first hit stores as a “teenage fashion model” in 1959 wearing a black-and-white zebra stripe swimsuit. 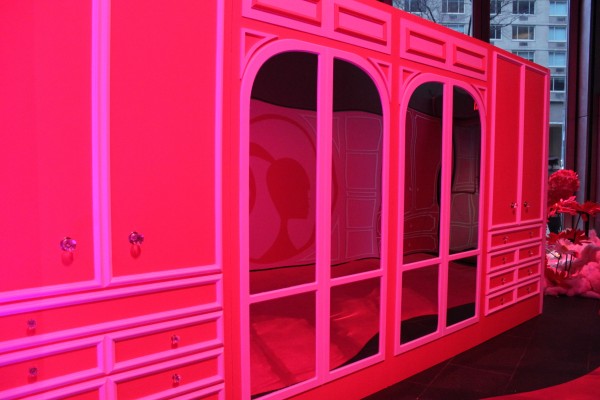 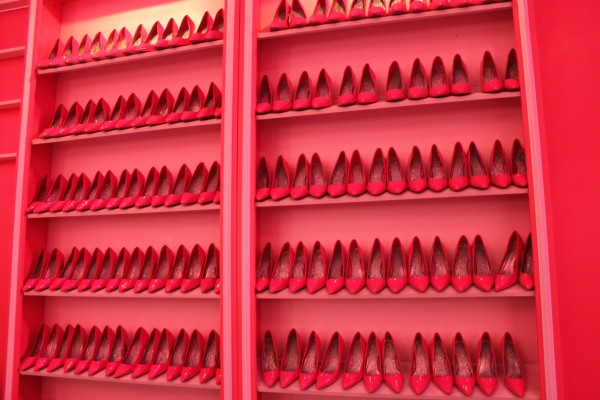