Balmain is collaborating with the Paris Opera on «Renaissance», a new creation from choreographer and dancer Sébastien Bertaud, with Balmain’s Creative Director Olivier Rousteing designing all of the ballet’s costumes. 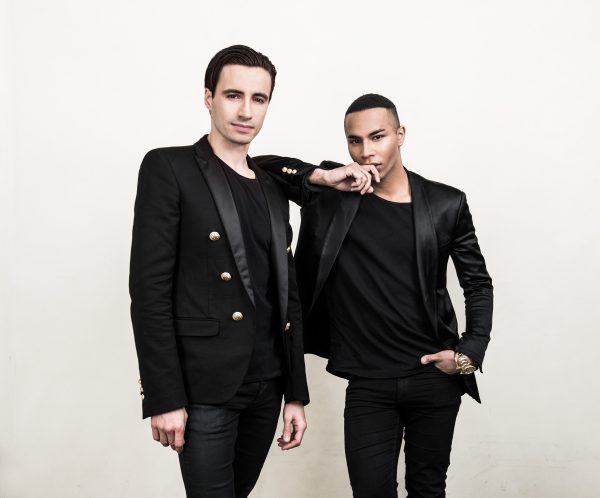 The partnership builds upon the singular talents and visions of two young French talents – both Rousteing and Bertaud are thirty years old and both are from Bordeaux – and their shared appreciation for the history and traditions behind both, Balmain and the Paris Opera.

«Renaissance» forms part of the Bertaud / Bouché / Paul / Valastro performance at the Opera Garnier, running from June 13th through June 19th. The Paris Opera, which will soon celebrate its 350th anniversary, has placed the spotlight squarely on Bertaud and three other emerging creators from the Opera National de Paris, giving each carte blanche for their creation. 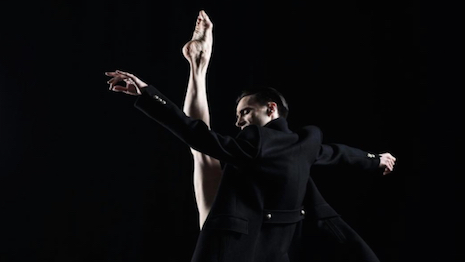 Bertaud’s ballet pays tribute to the refinement of the Ecole de Danse Française—from the Versailles of Louis XIV to the Opéra Garnier of today and Mendelssohn’s Violin Concerto No. 2. Since his creation celebrates the elegance, sophistication and opulence of the legendary French dance academy, Bertaud believed that a collaboration with Balmain was a natural fit.

“Of course, it is an amazing honor to work with the Paris Opera,” notes Rousteing. “There are few institutions that embody so well the essence of French culture and creativity. Obviously, designing for the rigors and techniques of classical dance was a new challenge for me and my team – but it one that we very much enjoyed facing. As someone who has always been fascinated by the beauty and power of dance, this project was a joy to work on, giving me the unique opportunity to learn from and share ideas with a group of incredibly talented artists and craftsmen for whom nothing seems to be impossible.” 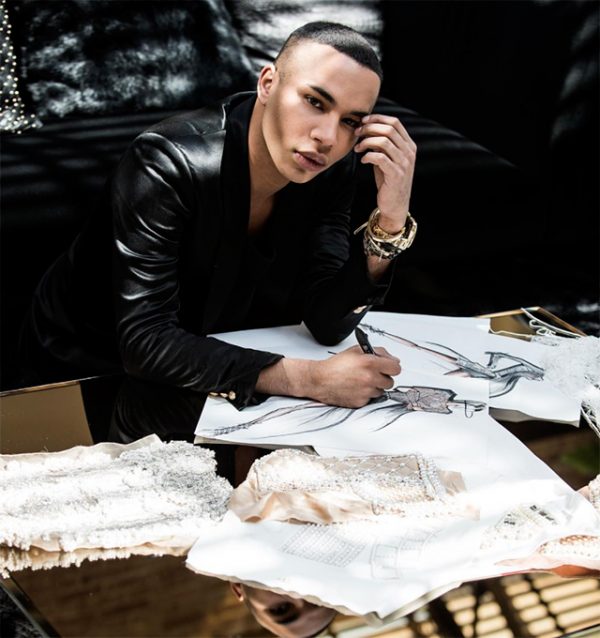 Rousteing’s designs highlight both the acclaimed savoir-faire of the Balmain’s atelier and the recognizable modern style of the designer. Impressive golden and silver embellishments cover flesh-colored performance pieces, with rhinestones and pearls embroidered directly onto bodysuits, tights and draped tees. A similar treatment has been given to the dancers’ spencer coats, cardigans and fringe skirts.

As a ballet addict, I am so much looking forward to seeing the final result of this beautiful collaboration!