Monday, I attended during Paris Fashion Week the Roger Vivier Cocktail to celebrate the launch of the book ‘Roger Vivier’, held at the boutique on Rue du Faubourg Saint-Honoré. The tome will be available from April 2nd in the Roger Vivier boutiques and in fine bookstores. 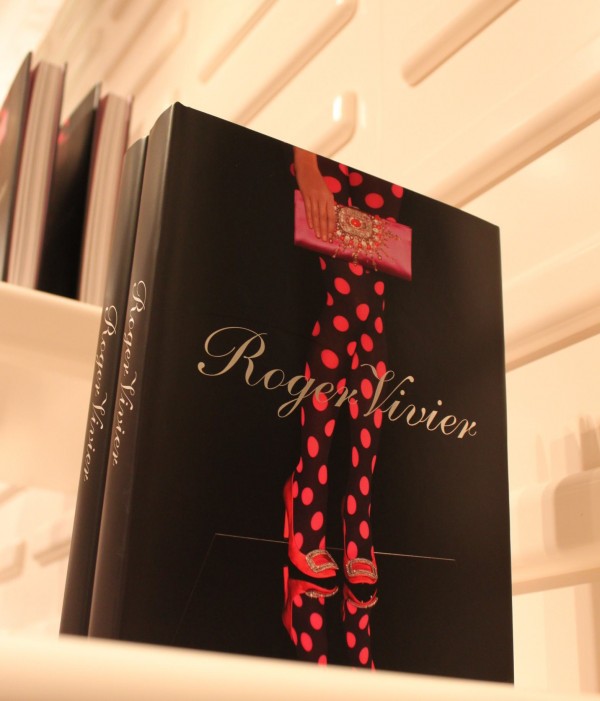 Among the guests was Inès de la Fressange (see photo with me above), a French model, aristocat, designer of fashion and perfumes, and former muse for Karl Lagerfeld (Inès walked in the Chanel S/S 2011 runway show at the age of 54.). She has a very cute section on the Roger Vivier homepage, called “Ines’ Little Diaries”. Personally speaking, she looked absolutely stunning and was very lovely to talk to. 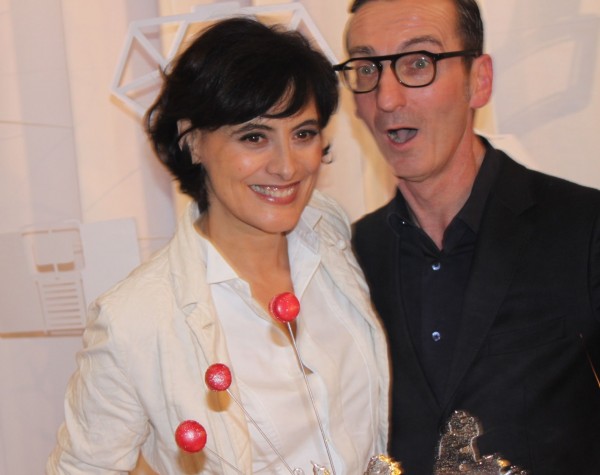 Today, designer Bruno Frisoni is at the helm of Roger Vivier. He’s one of the most charming designers in fashion and his witty humor can be seen perfectly in the picture I took of him at the event. He knows well how to design shoes in which ladies feel elegant.

Roger Vivier himself (1907–1998) was a French fashion designer who specialized in shoes and became famous for his stiletto heel. He was called the “Fragonard of the shoe” and many critics compared his creations to Fabergé. He designed the footwear for Queen Elizabeth II that she wore to her coronation in 1953 and the famous “buckle” shoes, Catherine Deneuve sported in the iconic French movie “Belle de Jour”, together with Yves Saint Laurent clothing. 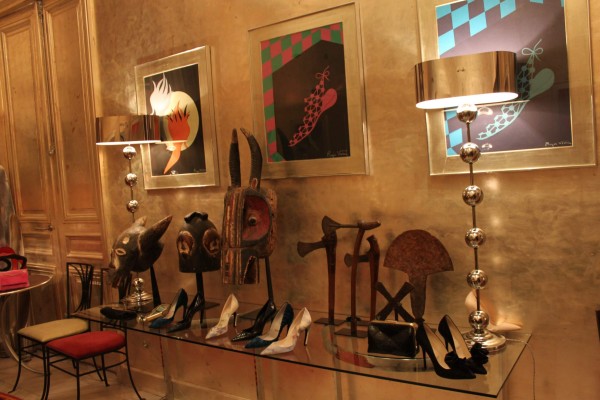 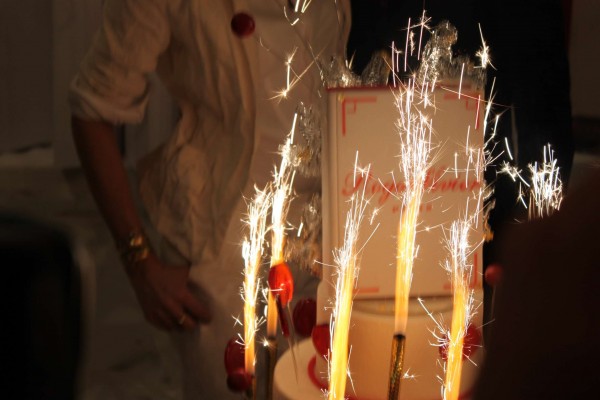 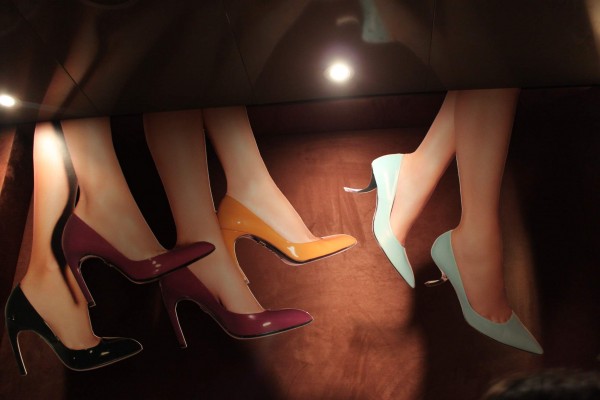 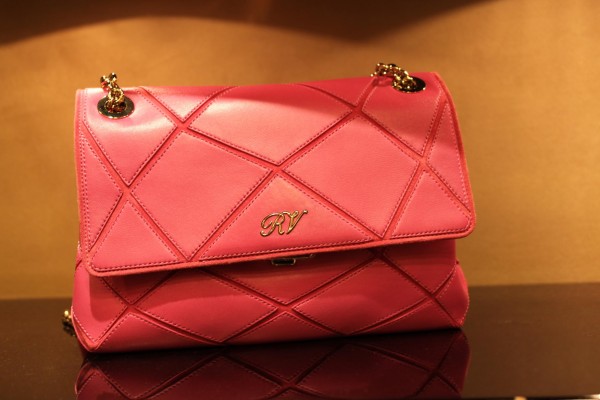 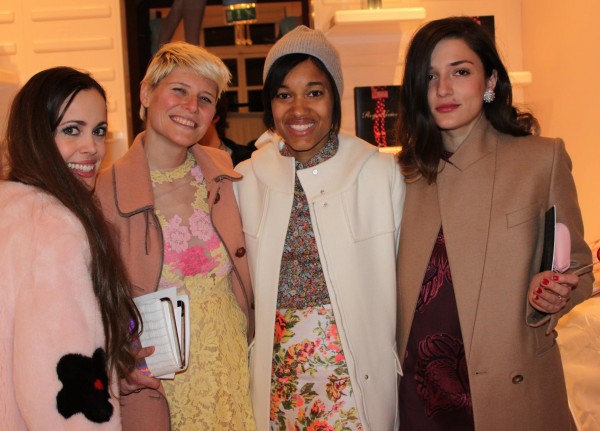 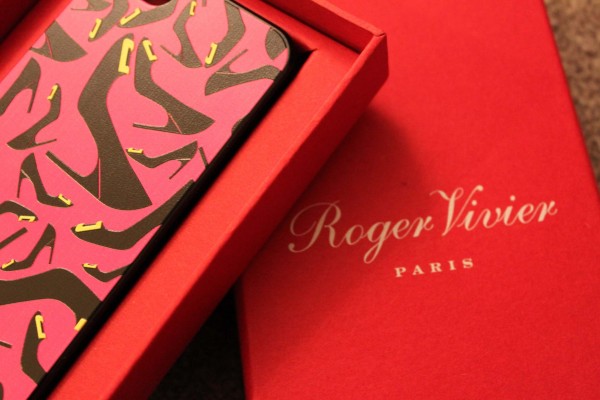 When we left the event, every guest got this cute little iPhone cover.

YOU CAN SHOP A LARGE SELECTION OF ROGER VIVIER AT LUISAVIAROMA