As promised, here are some impressions of the Montblanc ‘ֹSignature for Good’ 2013 charity brunch at the iconic Hotel Bel-Air in Los Angeles that was truly outstanding. Each year Montblanc presents on the day before the Oscars their charity initiative of the year and this time the German house supports UNICEF educational projects, which benefit children around the globe giving them access to education and aims to raise at least $1.5 million dollars. 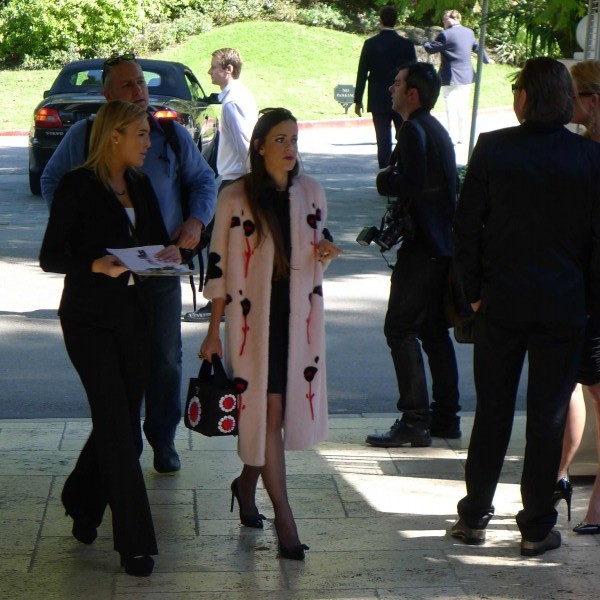 Here you see me arriving at the Hotel Bel-Air which is nestled in an exclusive neighborhood, surrounded by stunning homes and mansions. 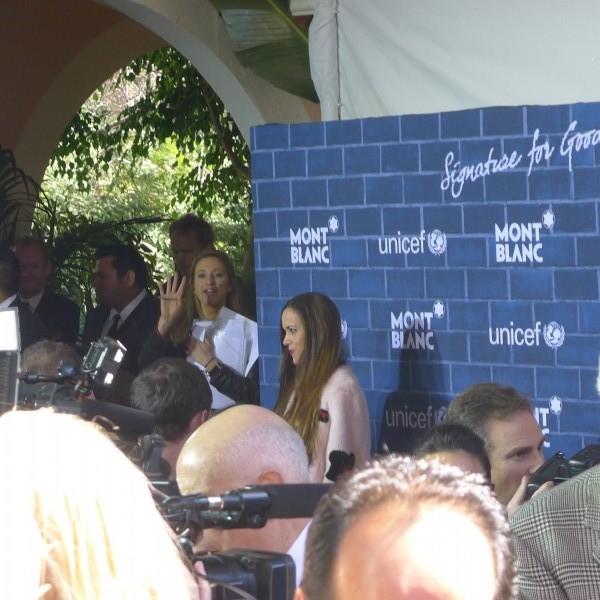 Me on the red carpet (I could totally get used to that feeling.)

Two of the official photos (© Jonathan Leibson/Getty Images for Montblanc) 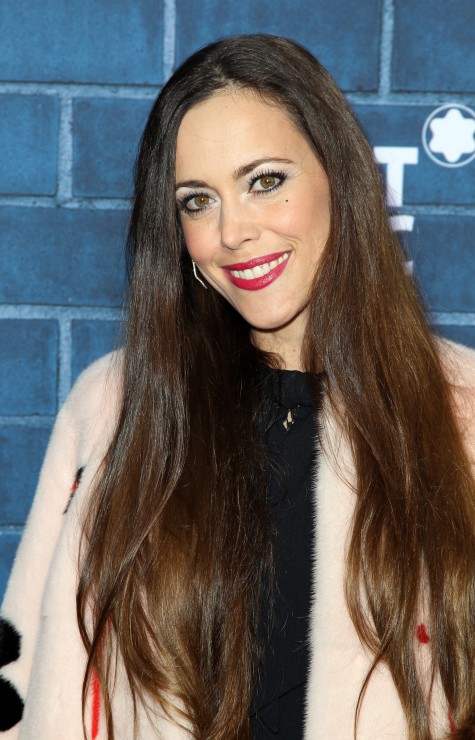 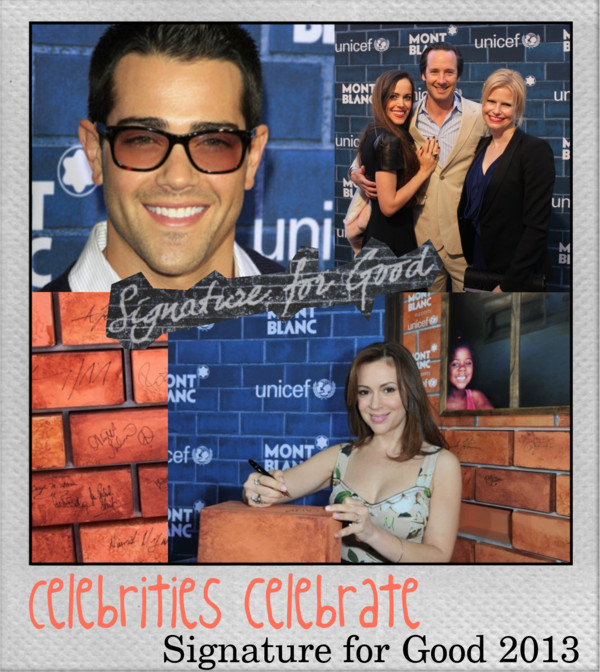 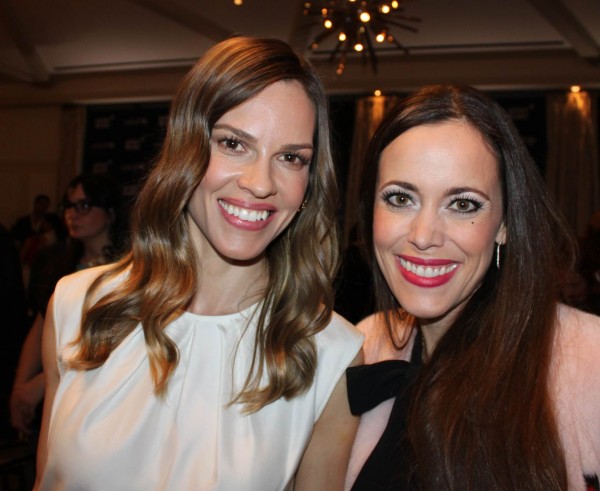 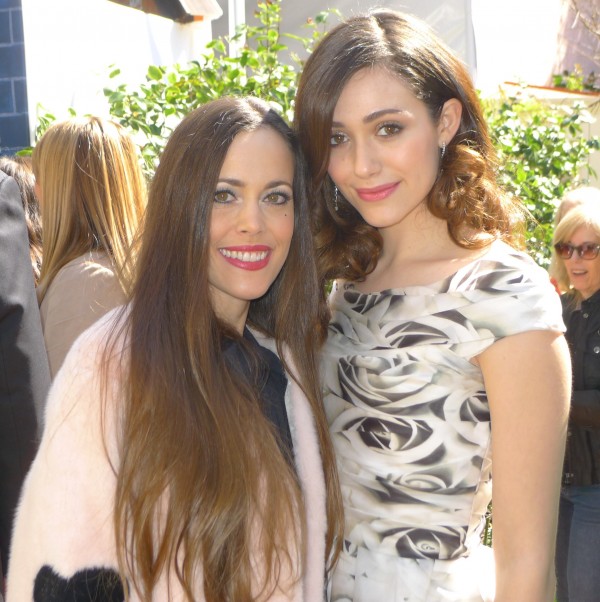 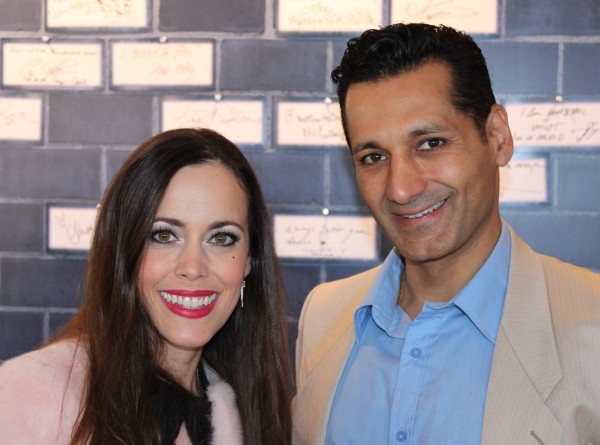 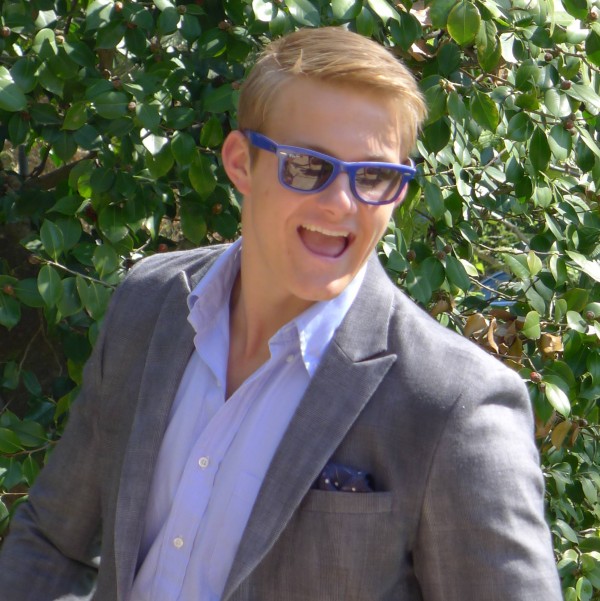 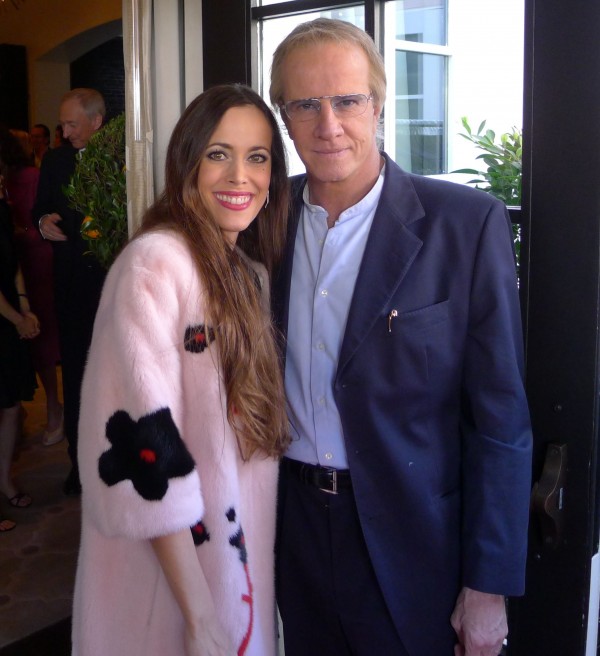 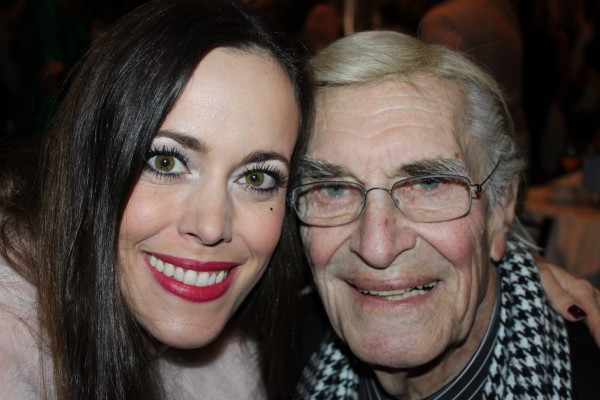 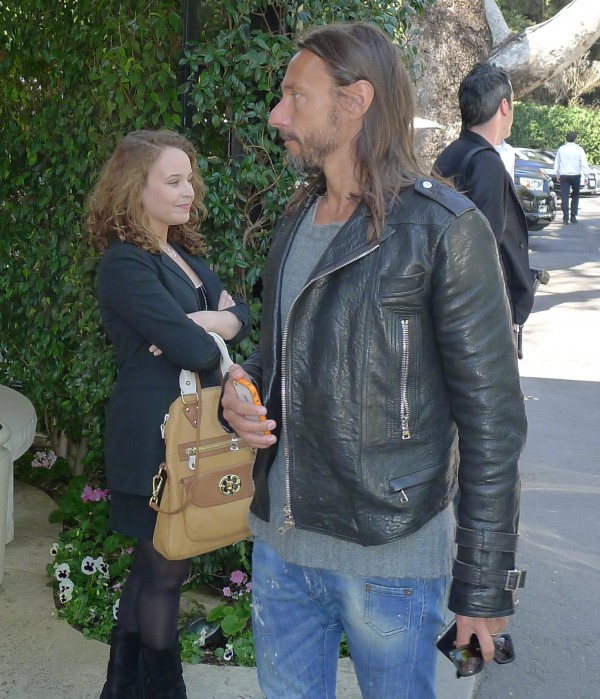 During the brunch, Lutz Bethge gave a very emotional introductory speech regarding Montblanc’s new charity initiative, Signature for Good, and his field trip with actress Hilary Swank to Ethiopia last October, where he was able to witness the incredible work of UNICEF. “I will never forget the pride in the eyes of those children to go to school. Something that I haven’t seen in my own children.” He was very impressed by the so-called “gender clubs” where the children have a chance to talk about issues such as domestic abuse or child labour, “because school helps them make a change.”. Since 2004, Montblanc has raised over $5 million dollars. Caryl M. Stern, President and CEO of the U.S. Fund for UNICEF, brought tears to the eyes of the audience. “You are not only helping children to learn and to write, you give them a brighter future, you unlock doors that would have been shut. We do whatever it takes to save a child all over the world.” It gave me shivers when she stated that “19.000 kids will die today and the same amount tomorrow and so on of causes we could already save.” UNICEF lowered that number by 40%. Caryl M.Stern went on: “No matter where we go, we all want the same for our children, we want them to be safe, healthy, educated, to survive and to fulfill their dreams. Our own children get a great seat at the table, but there are some who don’t get a seat at all. An investment in our children is the most important investment we can make.” The very moving moment culminated when Hilary Swank went on stage to share her personal experience from her field visit to Ethiopia with Montblanc and UNICEF. The actress had tears in her eyes when she gushed about “the smile on the children’s faces when they go to school and their determination to learn.” 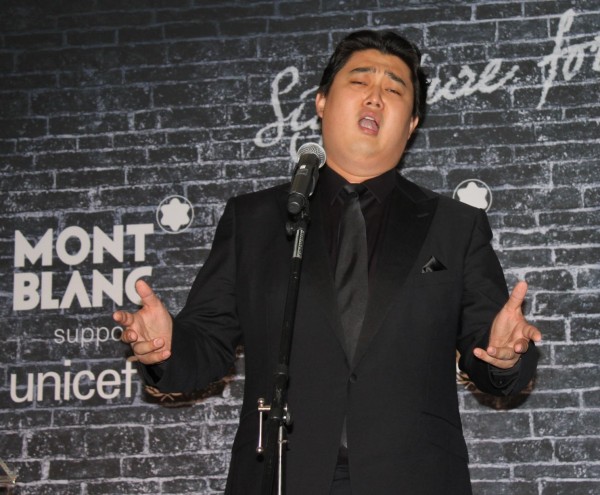 Symbolic of Montblancʼs commitment to giving children access to better education, guests were invited to pledge their support for the Signature For Good 2013 initiative by signing bricks of a school specially recreated inside the Hotel Bel-Air. I have been deeply impressed by UNICEFʼs life-changing work in Africa and the impact of Montblanc’s contribution over the recent years in funding education programs. If you like to support the good cause, have a look at the new ‘ֹSignature for Good’ 2013 collection which is in stores now.