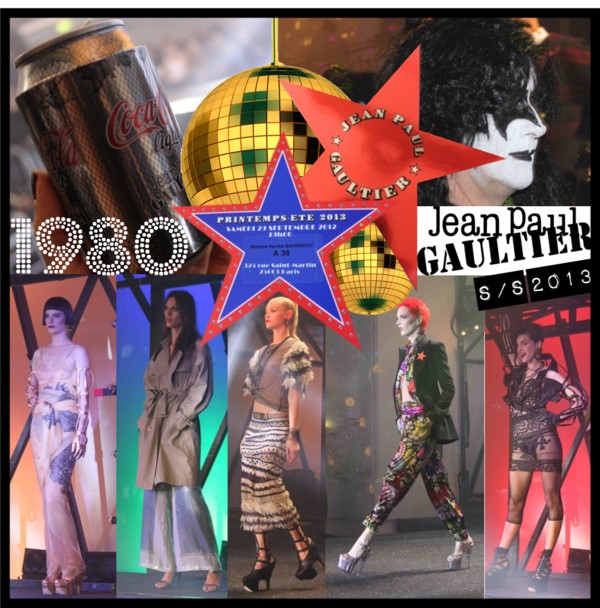 Jean Paul Gaultier‘s S/S 2013 show was the last one taking place Saturday night. In case you were tired, you would have been definitely awake and in an extremely good mood after. Why? Because the show was more entertaining than it was probably setting a fashion statement. The audience cheered and clapped to the French designer’s “homage to all the pop stars of the eighties who have influenced fashion and his fashion with their look”.

And who else could indulge in reminiscences better than the man who produced sculptured costumes for Madonna in her finest hour, starting with her famous cone bra for her 1990 Blond Ambition Tour. Personally speaking, I loved the show very much. It started with some beautiful Grace Jones-inspired looks followed by Hannelore Knuts as Annie Lennox in an iconic pinstriped Gaultier pantsuit to the sound of “Sweet Dreams”. Madonna, David Bowie, Boy George, Abba, Jane Birkin, Sade and others followed.

The last outfit was presented by ageless and famous disco legend Amanda Lear who brought this fun presentation to an uproarious close. “She’s got the look…alike”. With Gaultier’s mantra “be the star you wanna be”, your choice is manifold. Bowie’s Ziggy Stardust or Madonna’s Material Girl, the choices are manifold! I like! 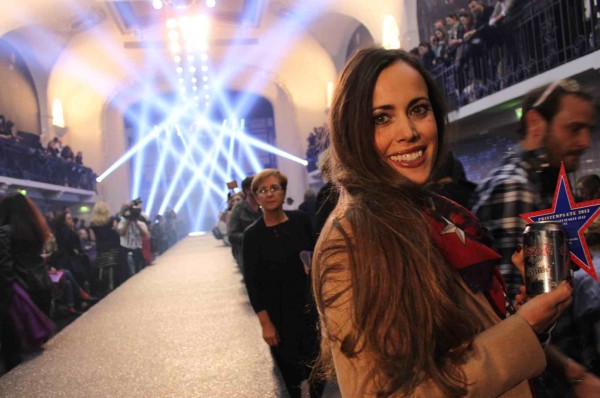 A fashionable drink before the show, Coke Light dressed by Jean Paul Gaultier. 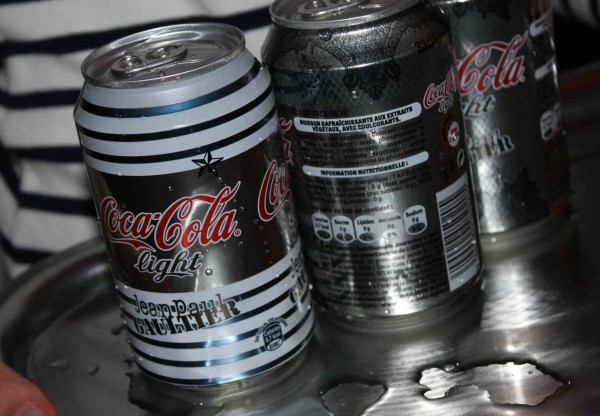 Let the show get started and enjoy: 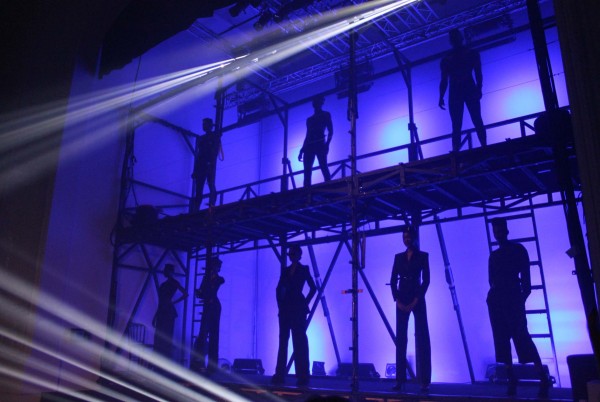 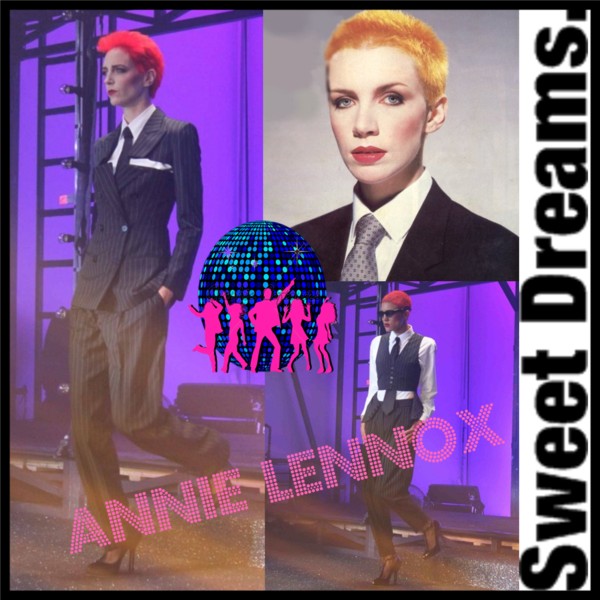 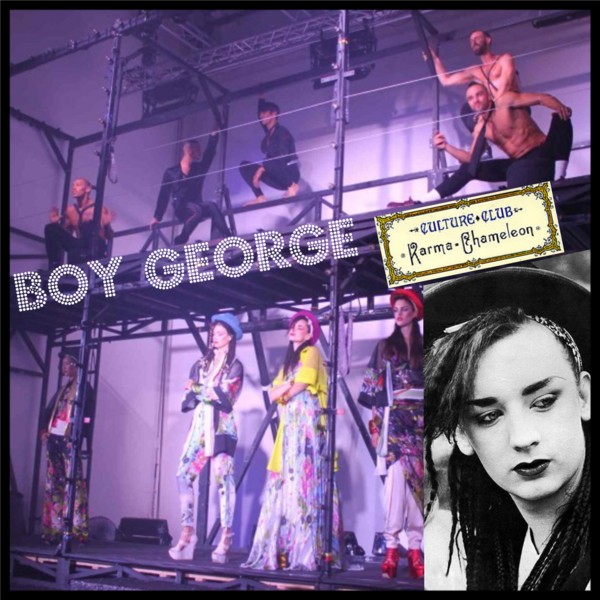 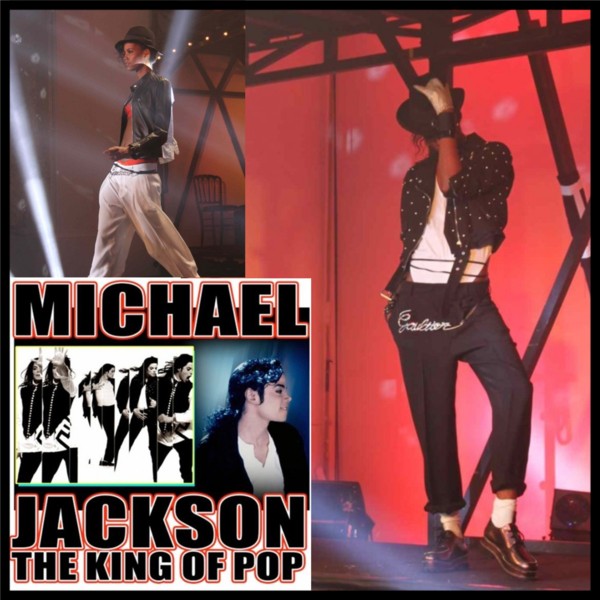 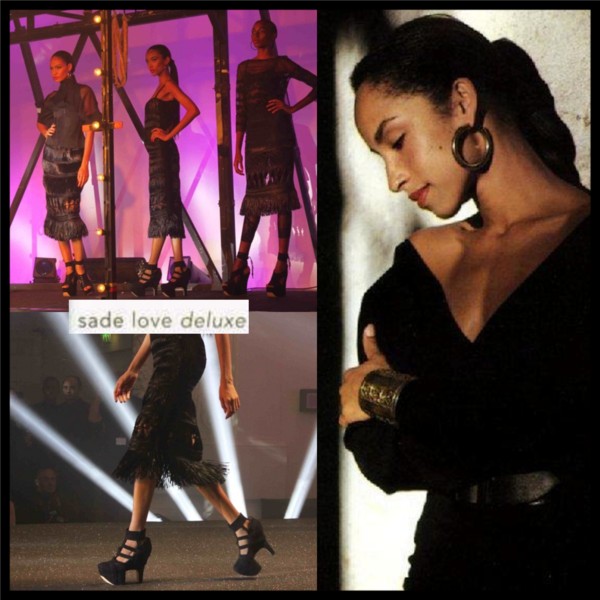 During the catwalk finale, one model fell down in these hard-to-walk-in heels. 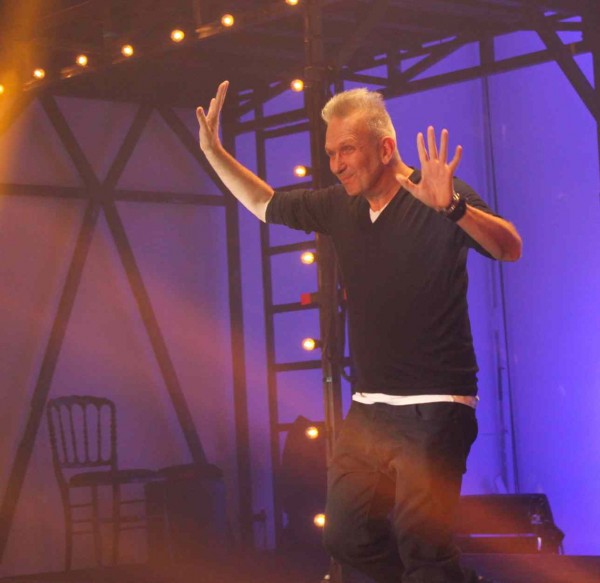 After the show: Carine Roitfeld with me
All photos from the show: © Sandra Bauknecht