Last night, she won the Emerging Talent Award (ready to wear) at the British Fashion Awards in London, last week she took me out to lunch. I am talking about Mary Katrantzou, one of the hottest names in London’s fashion scene. As for me, she is the most innovative designer at the moment and as you know, I am a huge fan of her.

Her creations are different and new. Mary’s unbelievable talent to use bold, overall prints has been a huge influence on today’s fashion. For S/S 2012, many designers have seeked inspiration from her iconic arty florals, expressive colours and patchwork prints. 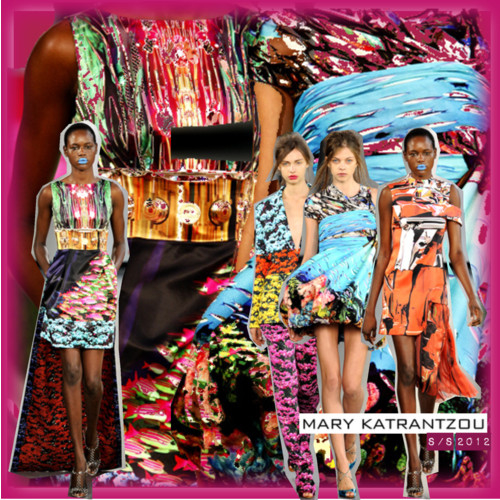 If you are wondering how can floral prints can be new, have a look at Mary’s flower power for S/S 2012. They are strong, unexpected, surreal and make fashionistas drool over it. The show in September was truly divine with a catwalk divided by a tennis court long field of carnations. 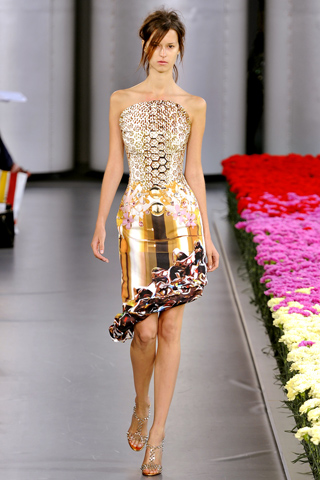 My favourite look by Mary Katrantzou for S/S 2012: “Battle Royal”
I adore that every dress gets its own name! 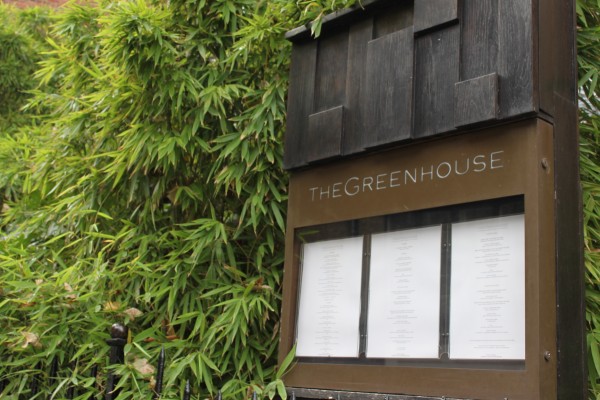 Last Wednesday, Mary took me to lunch to the Greenhouse restaurant in Mayfair that I can only recommend. Great interior design and awesome food.

We were sitting for hours, talked about her upcoming projects and about daily life. Mary’s birthday is only two days before mine and we loved that we are both aquarius. The 28-year-old was born and raised in Greece but loves living in London. She is a true fashion visionary, a print-cess charming and a wonderful refreshingly unpretentious young woman.

Mary Katrantzou is already hugely influential even though her label is just three years old. She won last year’s Swiss Textiles Award, her designs can be found in the most distinguished shops around the world and celebrities show up on the red carpet in them. If you think that the hype has overwhelmed her, you are absolutely mistaken. 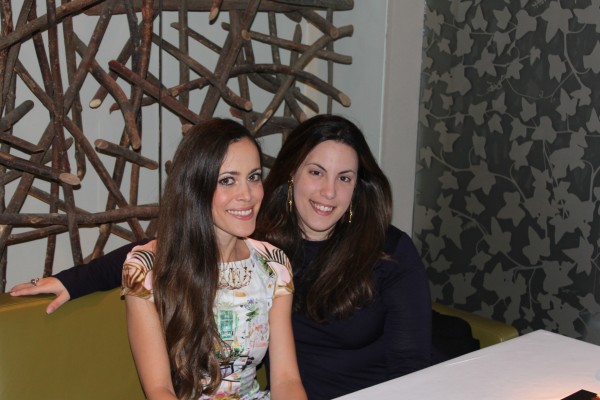 She was so happy to see me in her Serendipity dress that by the way made a huge appearance this week on Gossip Girl. In the last episode, Serena wore this stunner to Blair’s bridal shower. Cocktail or lunch, the dress is a must around the clock! 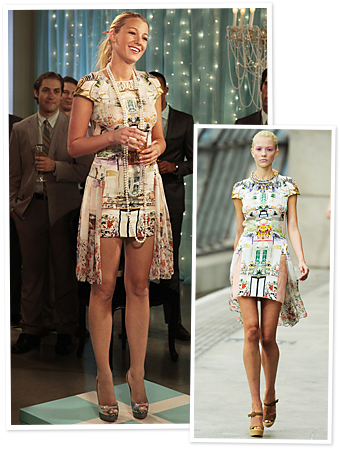 More testaments to Katrantzou’s reach and importance are her upcoming collaborations next year: 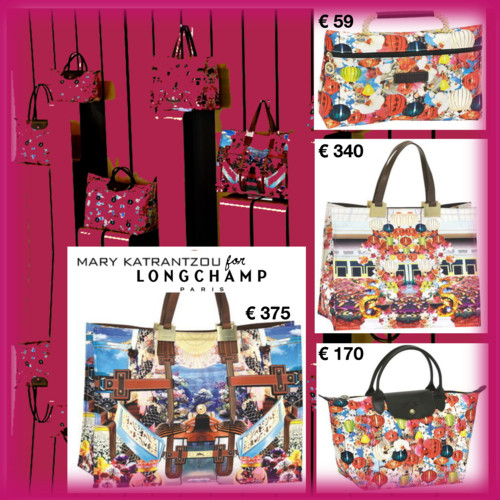 In January, Mary Katrantzou for Longchamp will be launched. The theme for this amazing S/S 2012 bag collection is “East meets West”. A must-have for all print lovers and for those who have been eagerly waiting for a Mary Katrantzou handbag!

Extremely exciting is the news of a second Mary Katrantzou for Topshop collection to be released in February next year. The first prototype was unveiled at the Topshop press day a few weeks ago, and even it was not supposed to go public, one photo has made its way around the globe. Doesn’t it look so promising?!