“A beautiful scent is like a beautiful memory, it transports us to another place in time.”

A scent is a time capsule. It can invoke our most intimate memories and dreams, and open doors to distant worlds. Curated by Carlos Huber, an architect specializing in Historic Preservation, Arquiste is a fragrance collection that transports the wearer to evocative moments in history. Last week, I had the honour to meet the very handsome and charming Carlos himself. 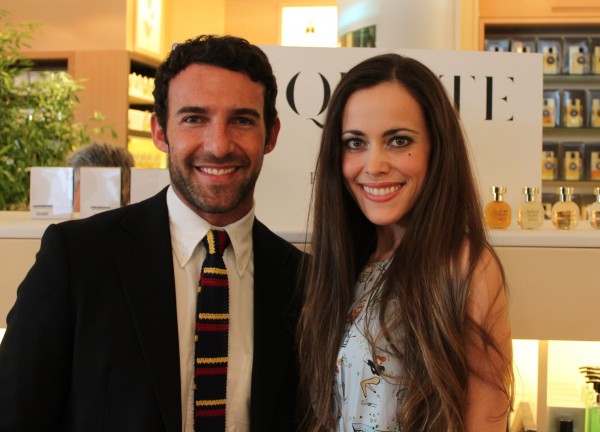 Carlos Huber with me

Mexican-born Carlos Huber (his last name derives from his Swiss-German ancestors) looks like a model from a Ralph Lauren advertising campaign. But instead of modeling, Huber was involved in the preservation of Ralph Lauren stores that held historical significance such as their famous flagship on Madison Avenue where Carlos, an architect by trade, was in charge for the high jewelry room along and for the accessories department. He is so passionate about history and told me that he loves to indulge in old books describing himself as a “nerd”. I like this new species of well-dressed, good-looking nerds!

As fate willed, he started to pursue his longtime love of fragrance by taking special classes about the art of perfumery with two top Givaudan perfumers, Rodrigo Flores Roux and Yann Vasnier, who  happened to be Huber’s friends. With their help, he created a range of six perfumes and launched Arquiste Parfumeur last year. With an immaculate attention to detail, each of his complex scents aims to evoke the olfactive notes of a specific moment in history.

Have you ever wondered how the most fragrant festival in the Aztec calendar in 1400 smelled like? What about the moment when Louis XIV saw his future wife Maria Teresa, the Infanta of Spain, for the first time? Thanks to Arquiste, you can time-travel with each spritz. Read all those little stories. Your fantasy will take you on a beautiful olfactive journey. 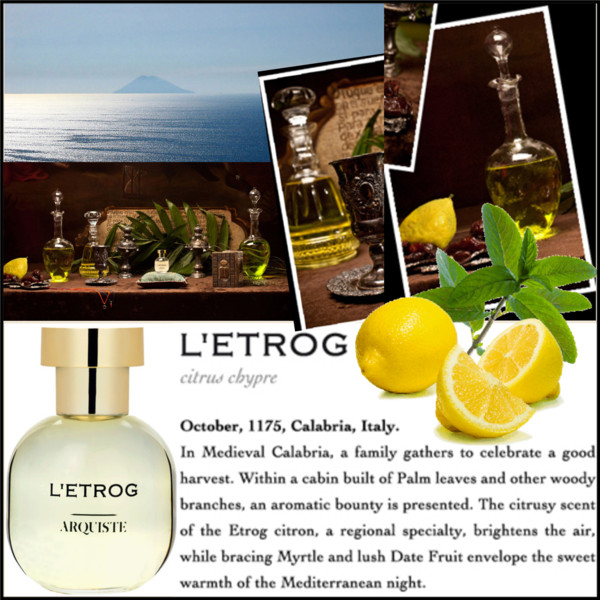 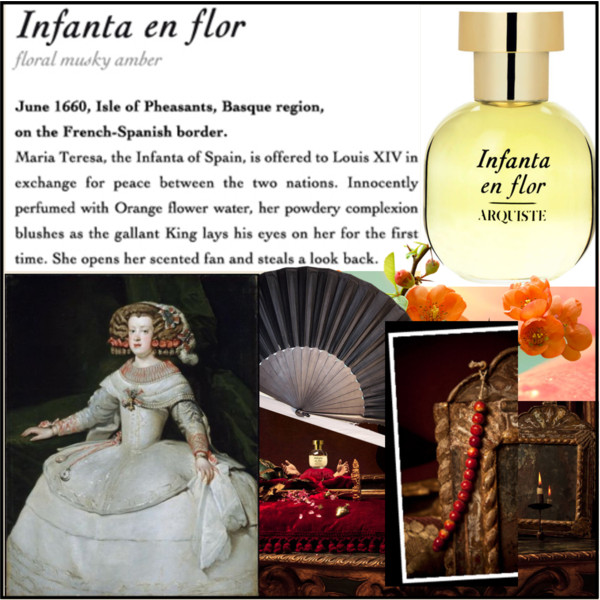 The success of Arquiste is incredible. In only six months, those extraordinary fragrances have found many fans around the globe. Arquiste – Fragrances that transport you to another place in time, for men and women. My favourite is the opulent floral scent “flor y canto”.

In Switzerland available at Osswald. For other stores worldwide, please click here.