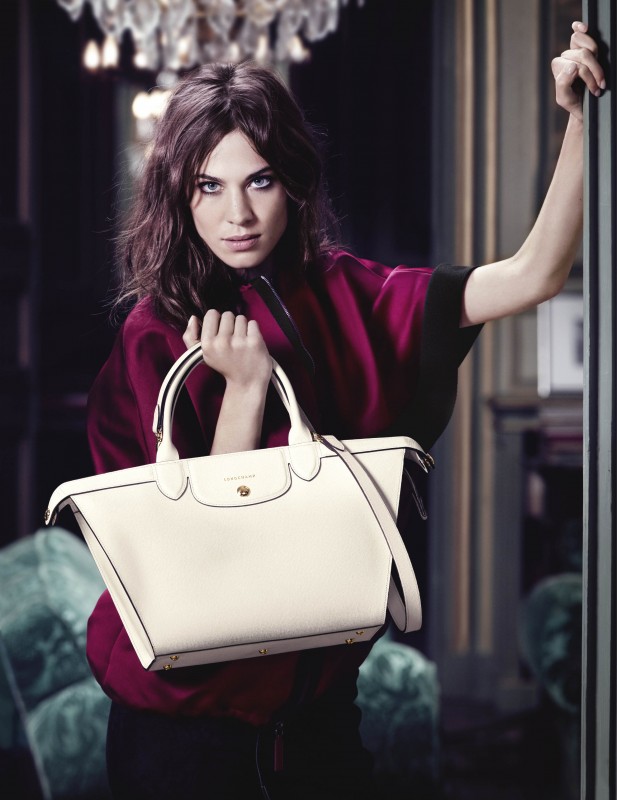 Alexa Chung stars in Longchamp’s F/W 2014 advertising campaign for a second successive season sporting the new Le Pliage Héritage bag, the epitome of the brand’s leather savoir-faire, whose striking trapezoidal shape was inspired by the iconic Le Pliage, which celebrating its 20th anniversary this year. 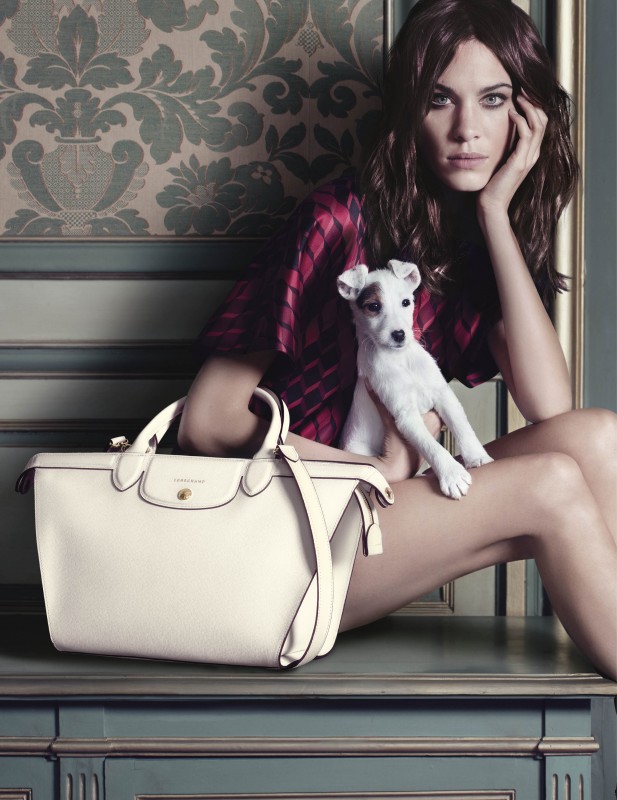 In a nod to heritage and tradition, the campaign was shot by Max Vadukul in the privately owned Château des Ormes, a jewel of French 18th century architecture on the banks of the River Vienne near Tours. I am convinced that the new addition to the Longchamp family will surely be a bestseller…