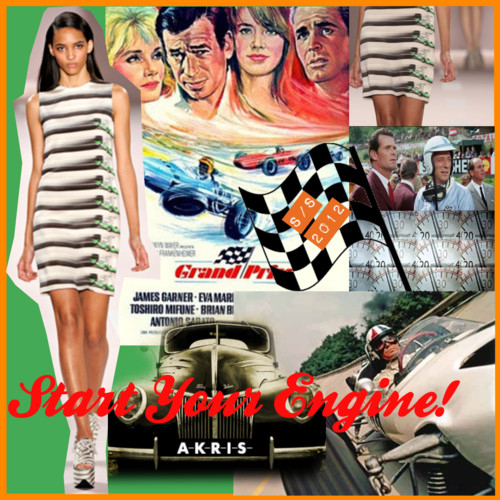 Last Sunday, Albert Kriemler presented his Akris S/S 2012 runway show during Paris Fashion Week and surprised us with some amazing prints which have become his signature.
Ladies, start your engines!

Like Miuccia Prada, the designer got turned on by cars this season and seeked inspiration from John Frankenheimer’s 1966 film Grand Prix, set in Monaco. 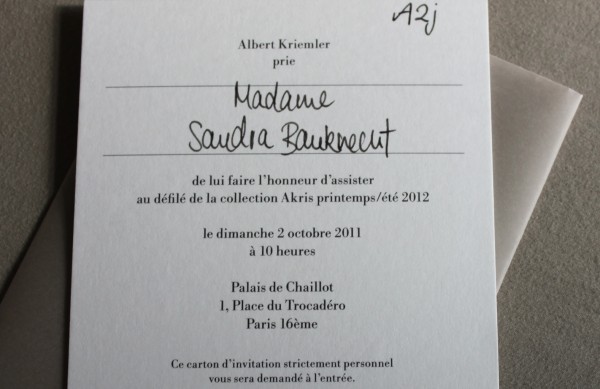 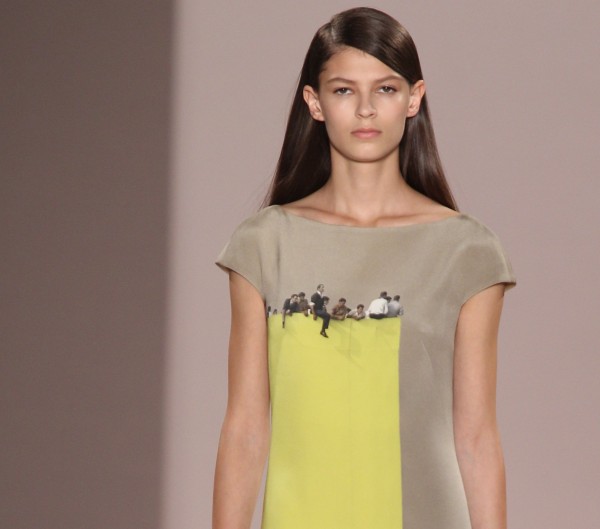 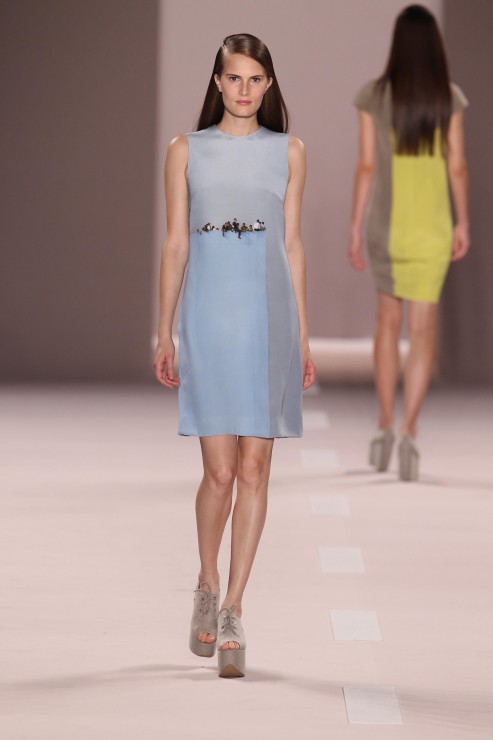 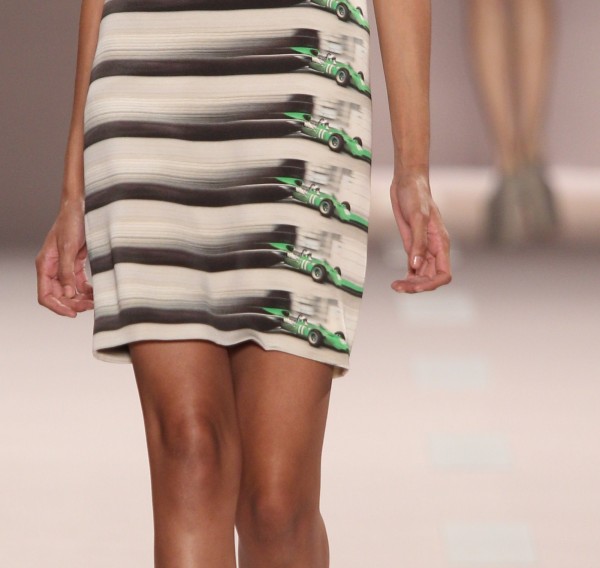 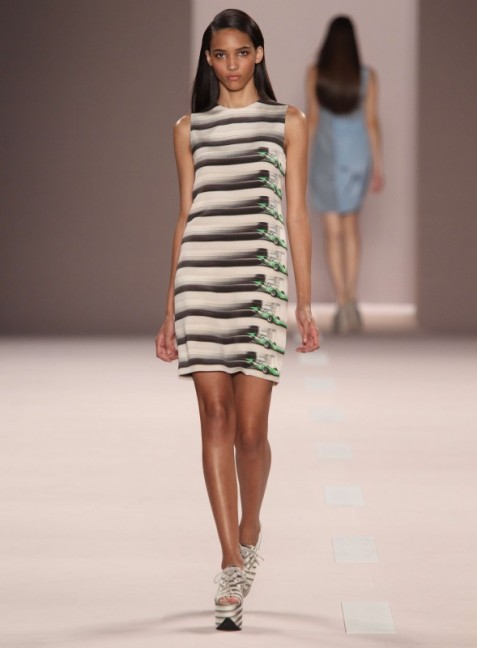 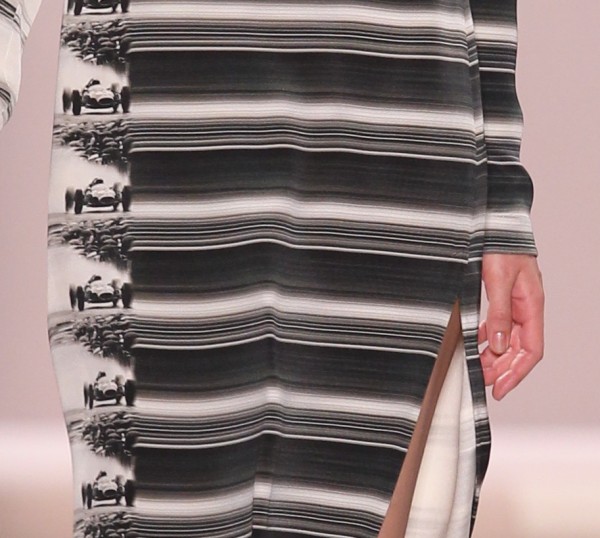 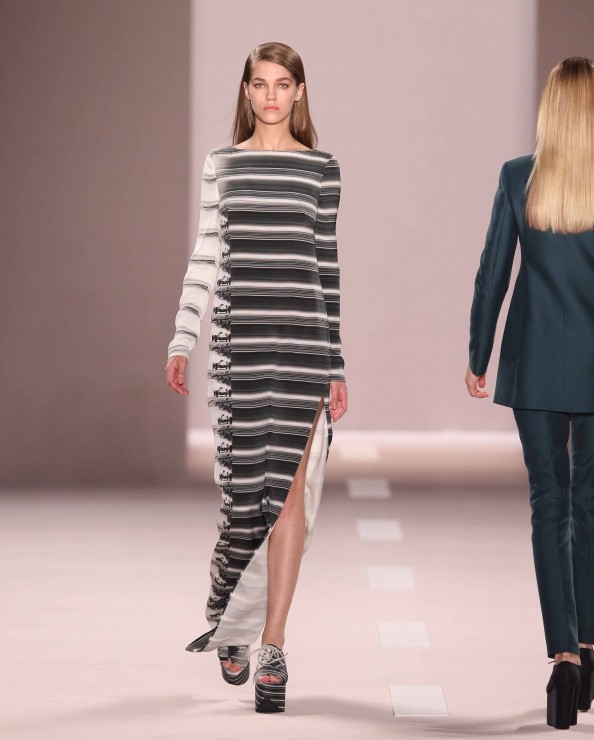 One print is a shot of the Hotel de l’Hermitage at Monte Carlo on a racing day with people watching the event from the balcony: 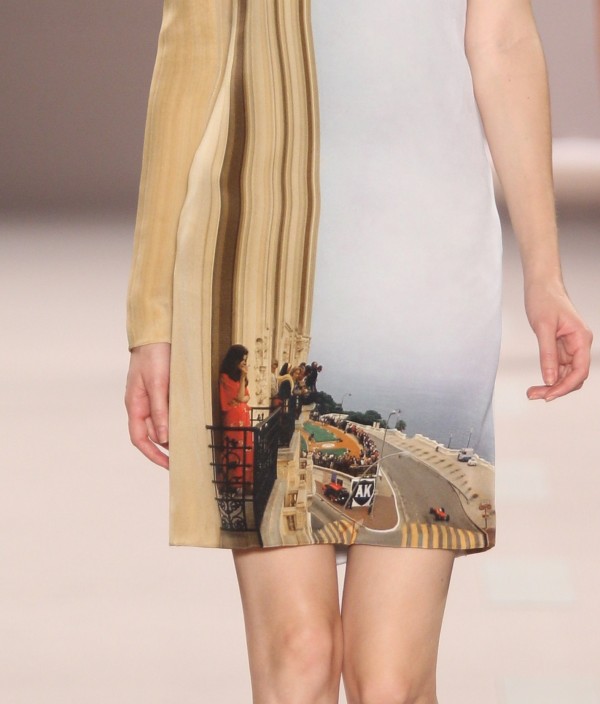 This dress would be the perfect look for Princess Charlene next May at the Monaco Grand Prix Formula 1 race, don’t you think? The princess, who has been seen many times in Akris, sat front row at the show and I am pretty sure that she was kind of Albert Kriemler’s muse for this collection. 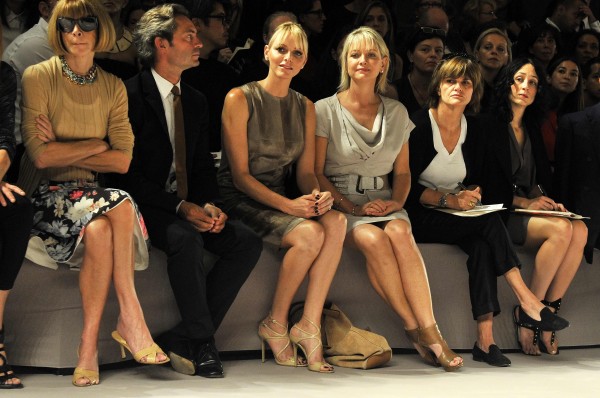 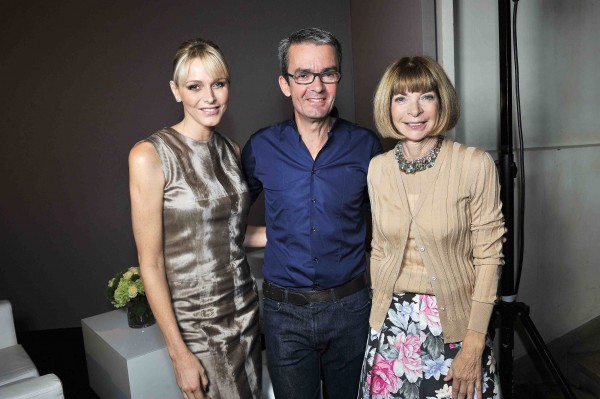 Haven’t seen Anna that happy in a long time…she must have really liked the collection.
Princess Charlene, Albert Kriemler and Anna Wintour. 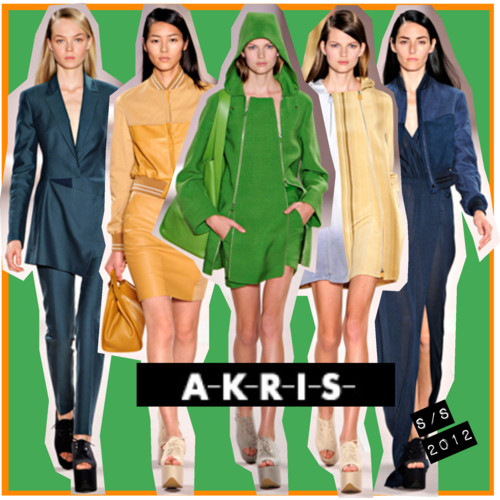 Sport is an important trend for next summer and Akris offers some clean and crisp choices. But my favourite part of this collection is definitely the motor sports section!

Enjoy the looks! For my Zurich based readers, Gassmann carries a large selection of Akris. 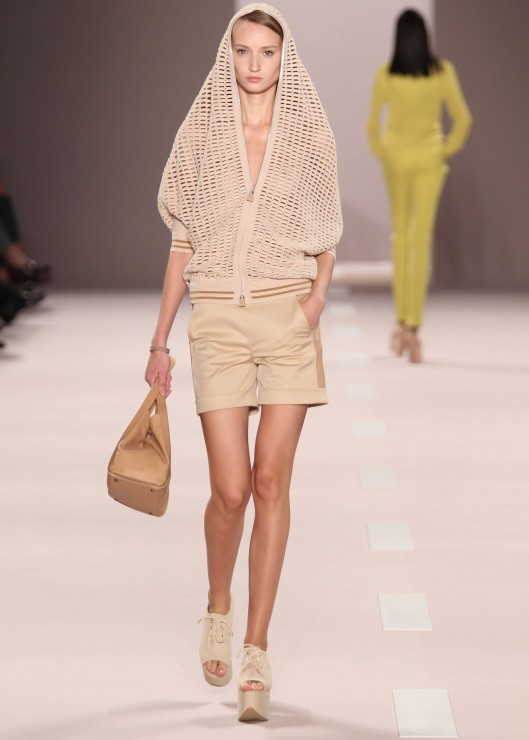 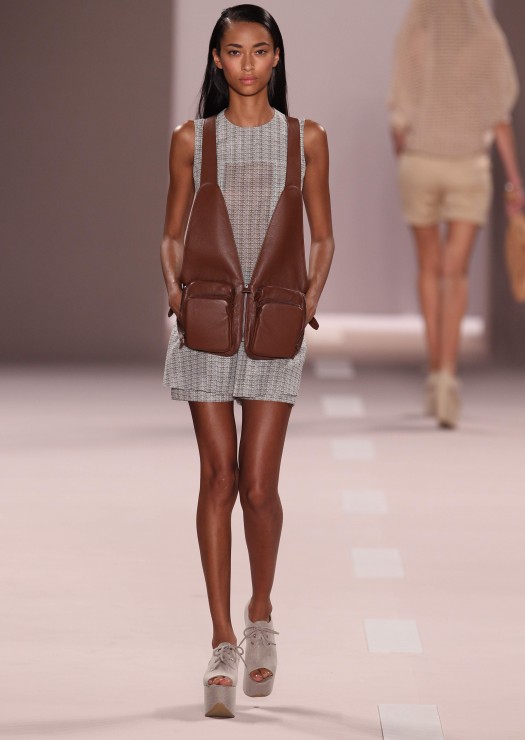 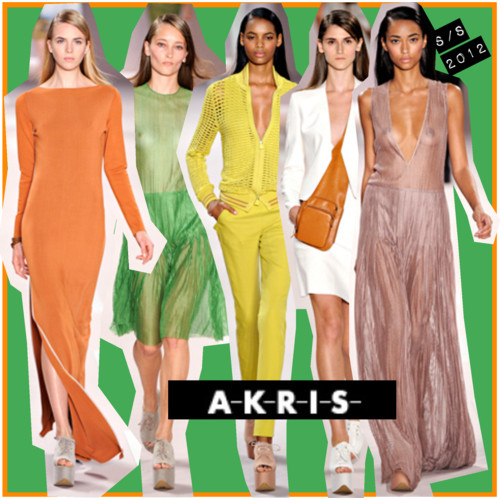 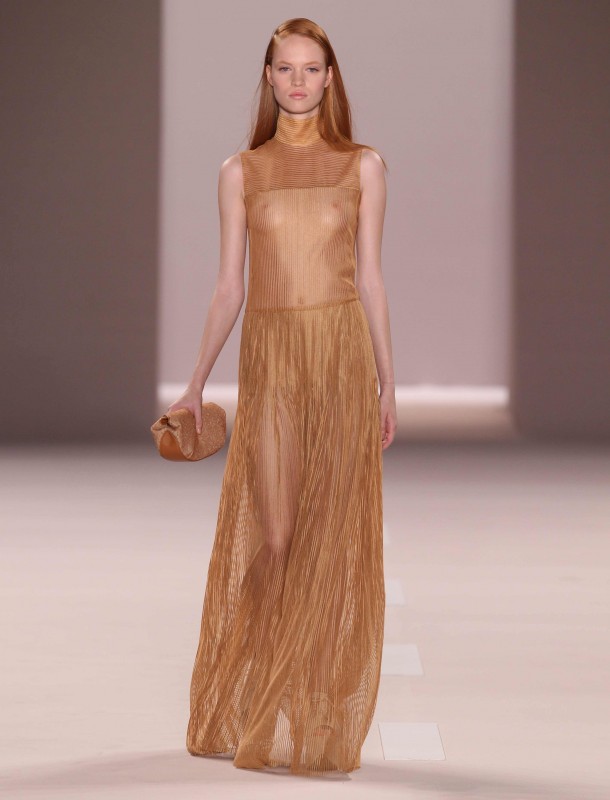