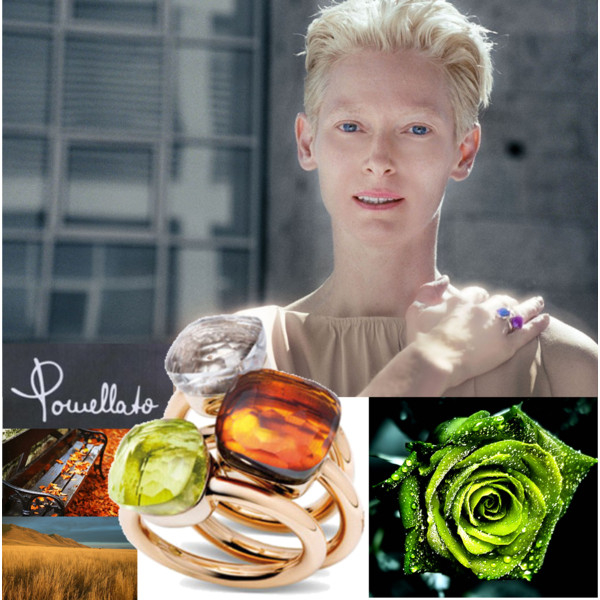 This year, Pomellato‘s Nudo Ring celebrates its 10th anniversary. For the ad campaign, the Italian jeweler is again teaming with Tilda Swinton.

I have been loving the sleek jewels from the beginning. You can wear only one or stack them up to two or three, playing with the colours.
For its anniversary, Pomellato presents a bigger, stronger version of its iconic piece, featuring gems in bold tones, including London blue topaz, Madera quartz, amethyst, lemon quartz, along with a limited edition in olivine and mandarin garnet. 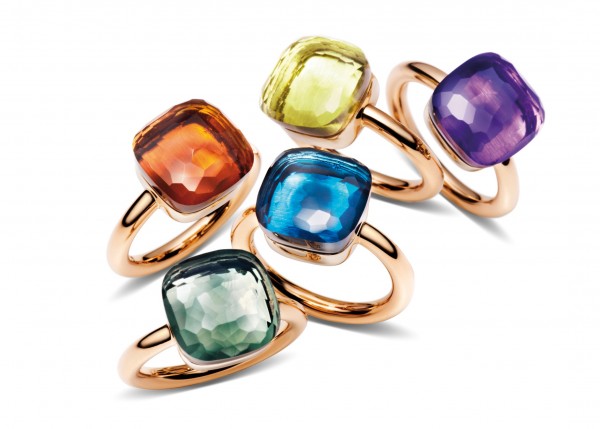 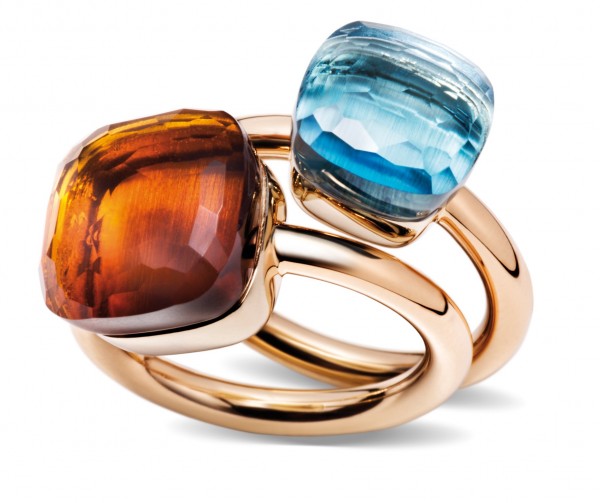 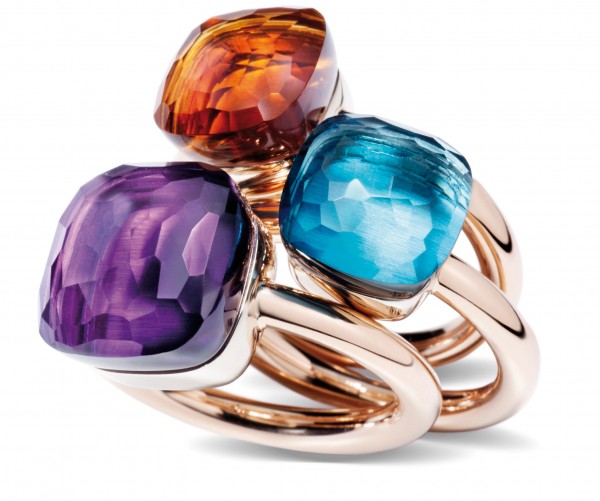 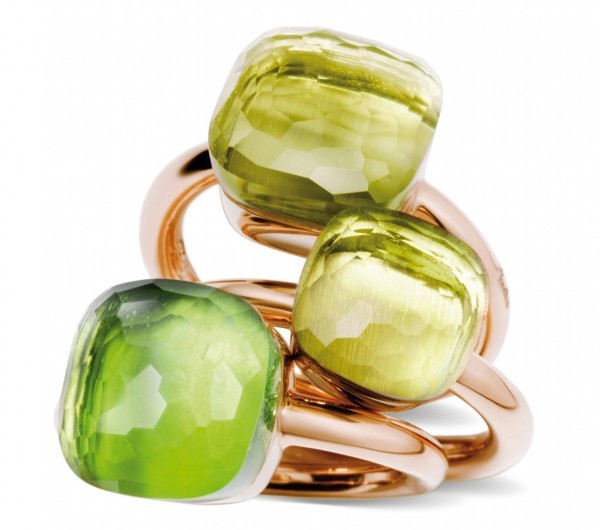 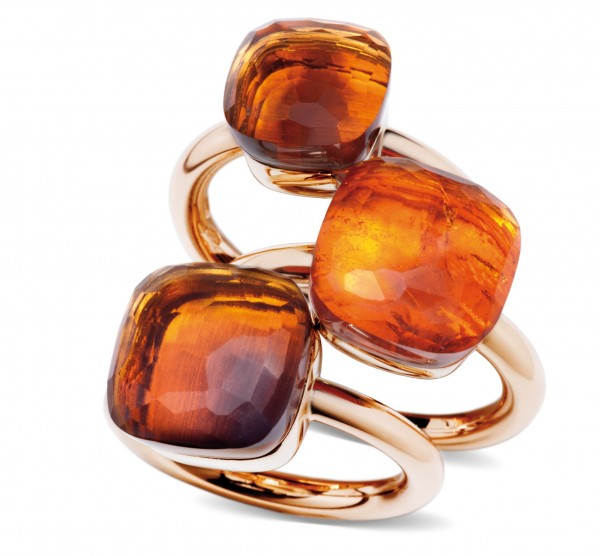 Rings in rose gold and white gold with peridot and tangerine garnet, price on request

Good news for my Zurich based readers, we have our own Pomellato store since last week at Weinplatz 10. 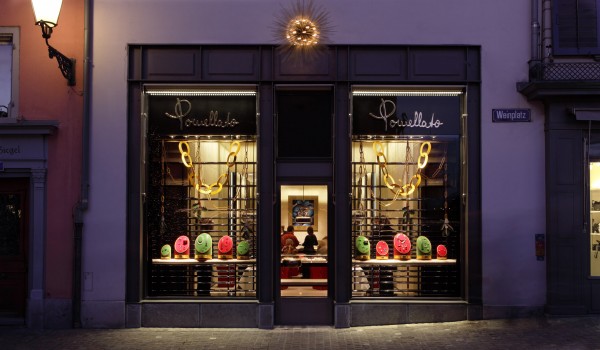 Dear Santa, please bring me one or two or three… such a wonderful gift!