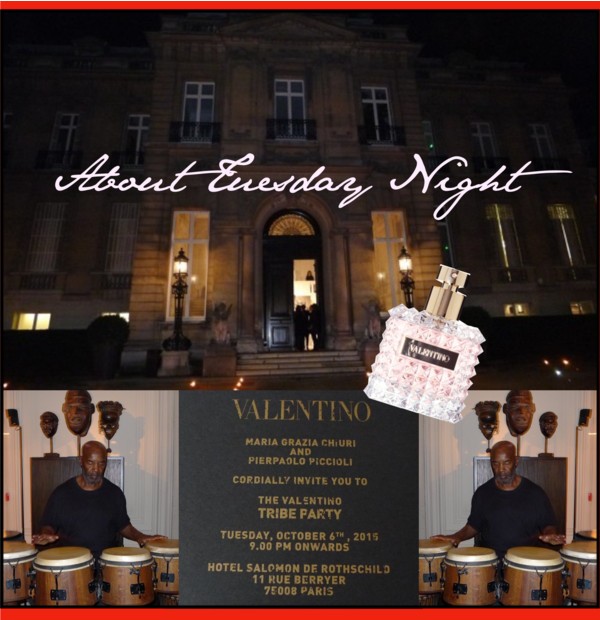 Paris Fashion Week is always fun, but of course also very tiring and as you might have realized I get barely time to blog. During the day, you attend many runway shows, visit showrooms, have meetings and run from one place to the other. But don’t get me wrong, I am not complaining, I absolutely adore my job. 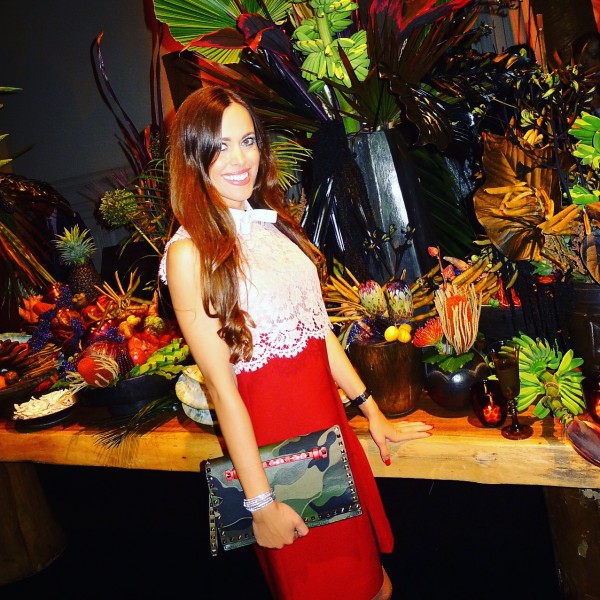 At night, the fashion crowd doesn’t stop. Events, launches and after show celebrations take place, such as the Valentino Tribe Party on Tuesday at the Hôtel Salomon de Rothschild in Paris. 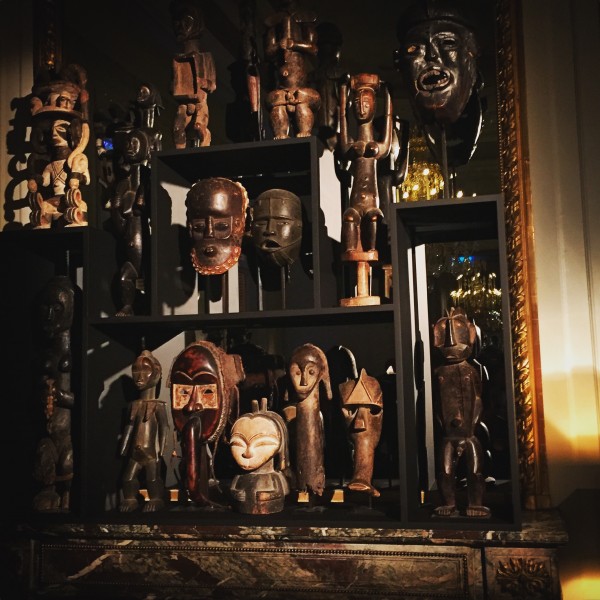 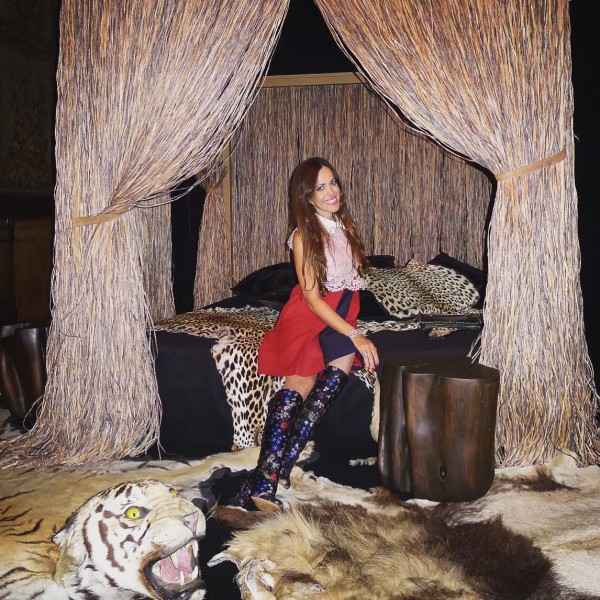 The beautiful location was decorated with all sorts of tribal elements and Monsieur Valentino himself along with Alber Elbaz, Creative Director Lanvin, showed up during the night. 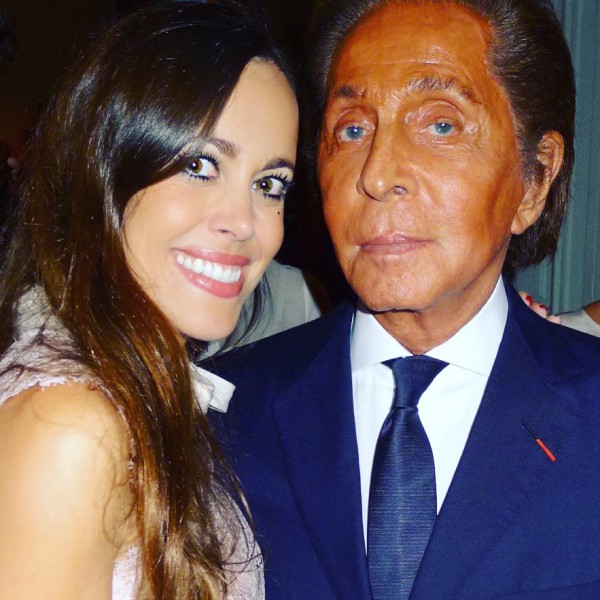 With Mister Valentino Garavani himself... 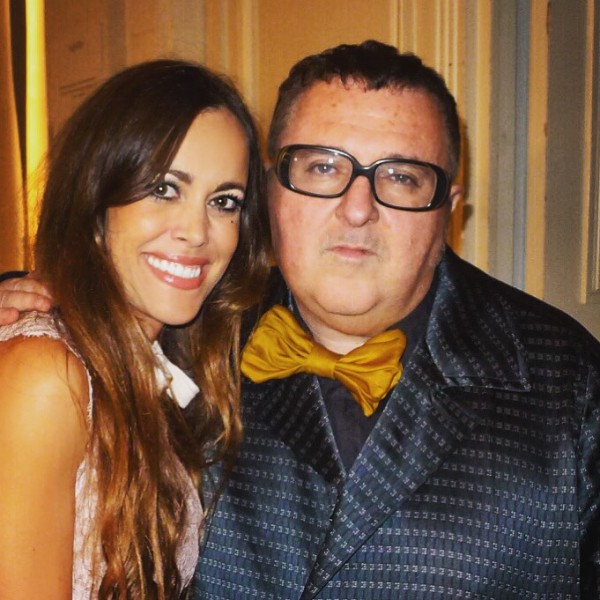 … and with lovely Alber Elbaz of Lanvin. 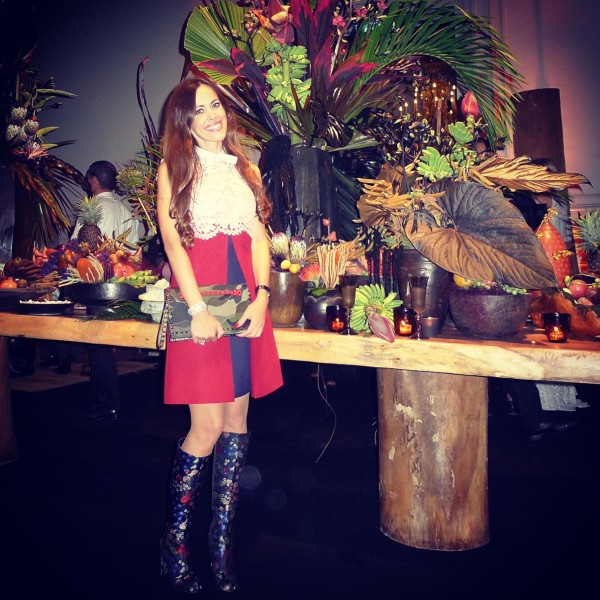 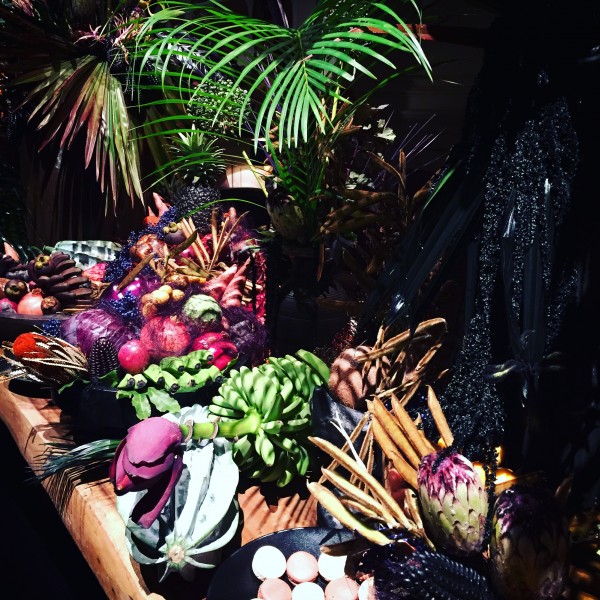 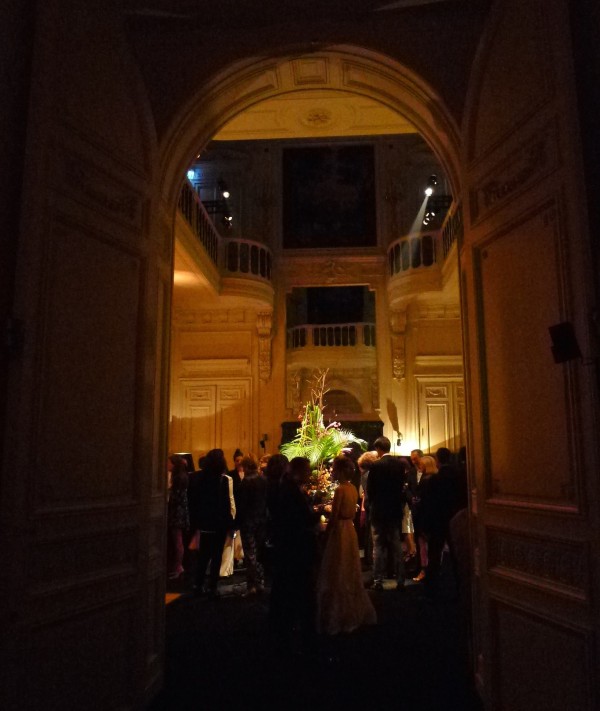 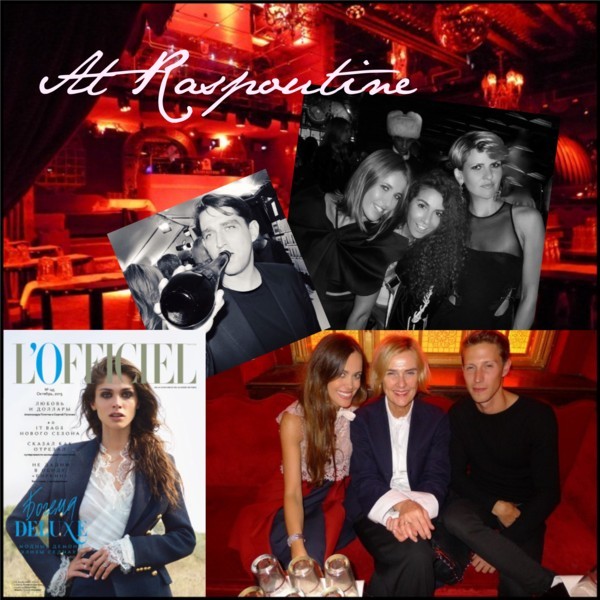 Later, I went to Raspoutine where L’Officiel Russia celebrated their new social editor, Kisa. It was great to see many familiar faces such as Vladimir Restoin-Roitfeld, Greg Chait of The Elder Statesman, Jean-Thierry Besins of Bulliony, Natasha Zinko, Lorenzo Giove of Repossi and of course, Benjamin Eymère of L’Officiel Paris… and more!

Enjoy some of the impressions below! 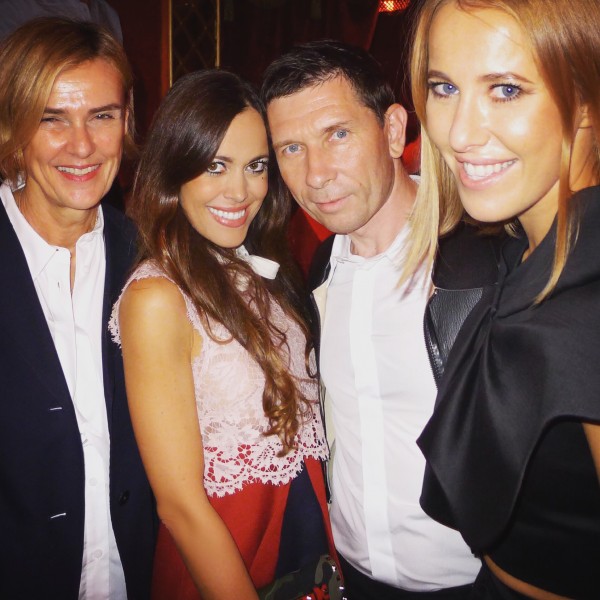 Lisa Feldmann of L’Officiel Germany, my humble self, Alexander Fedotov and Xenia Sobtchak 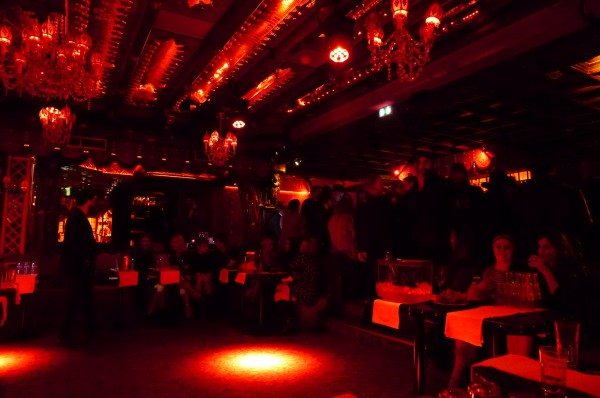 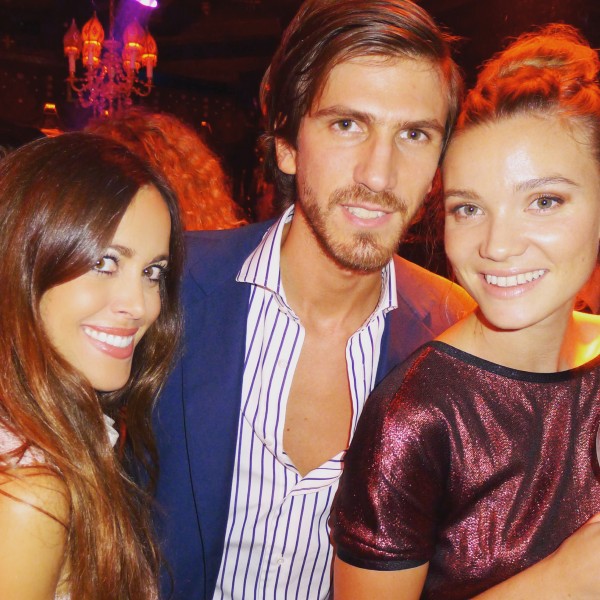 Lorenzo Giove framed by Fiammetta Cicogna to the right and me to the left. 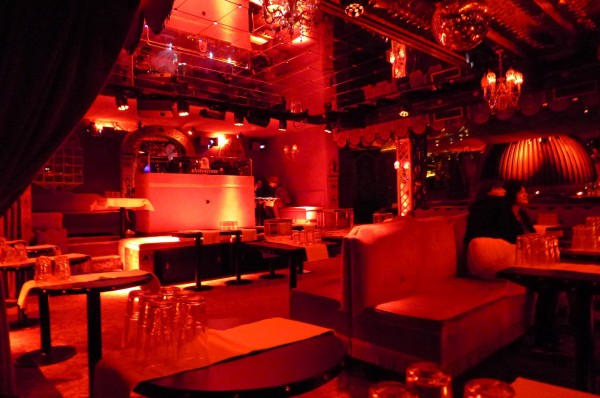