The 57th Annual Grammy Awards were held last night at the Staples Center in Los Angeles, California. Rapper LL Cool J hosted the show for the fourth consecutive time. In all, 83 Grammy Awards were presented, one more than in 2014.

Sam Smith was the big winner at the 2015 Grammys, taking home four awards for best new artist, best pop vocal album, record of the year and song of the year. In an upset, Beck took home album of the year for Morning Phase, beating out Beyonce’s Beyonce.

But what interests us most are the best dressed winners and of course the worst as well. Enjoy, from a dreamy Giambattista Valli frock on Rihanna to Taylor Swift’s sexy Elie Saab gown, most of the celebs hit all the right notes on the music industry’s biggest night. 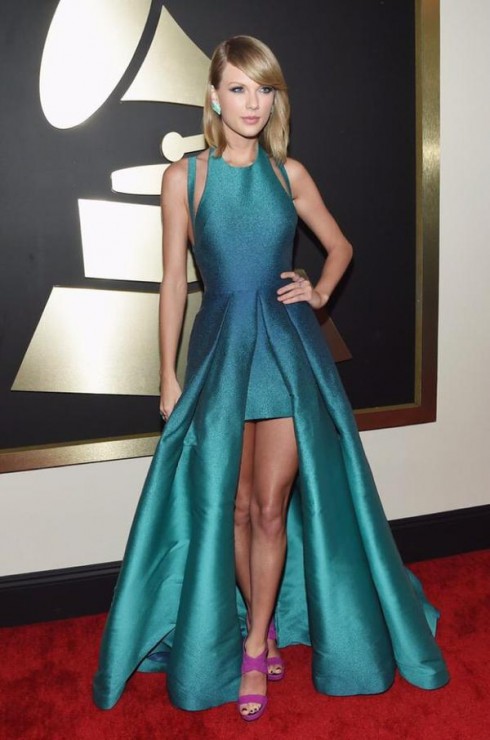 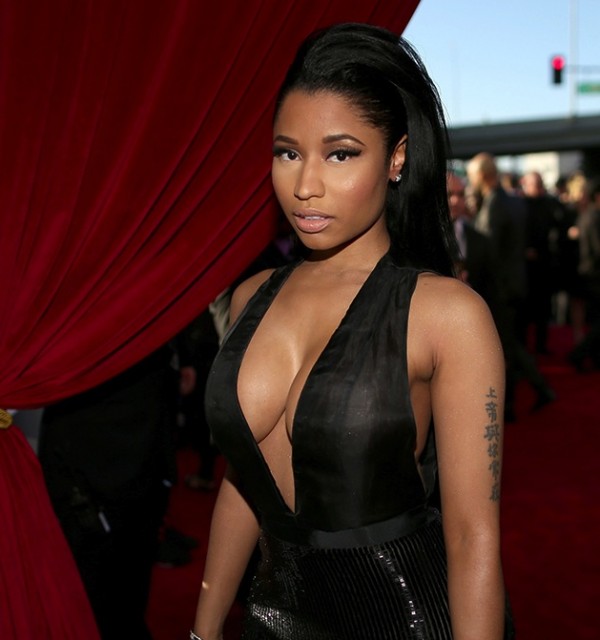 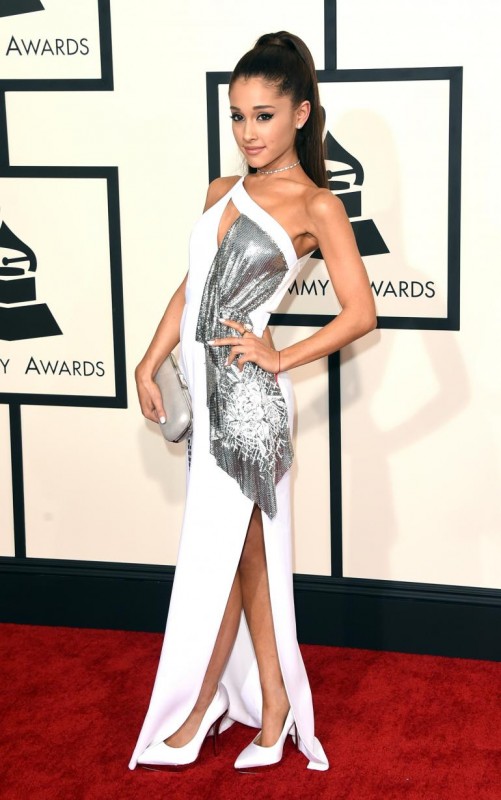 Ariana Grande in Atelier Versace (one of my favorite looks) 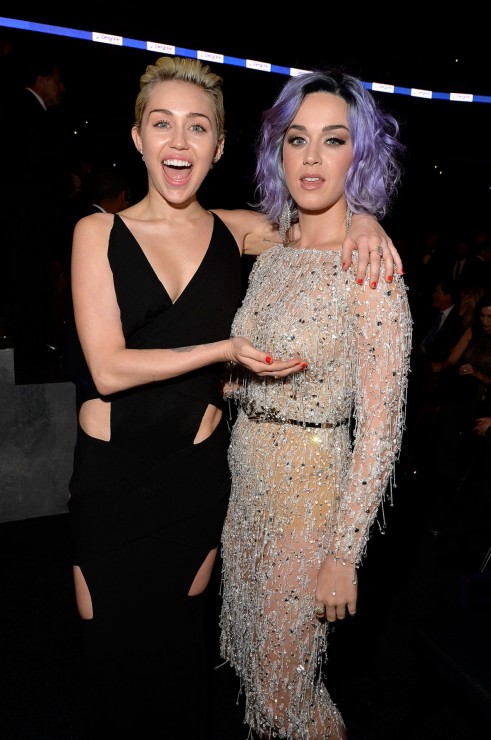 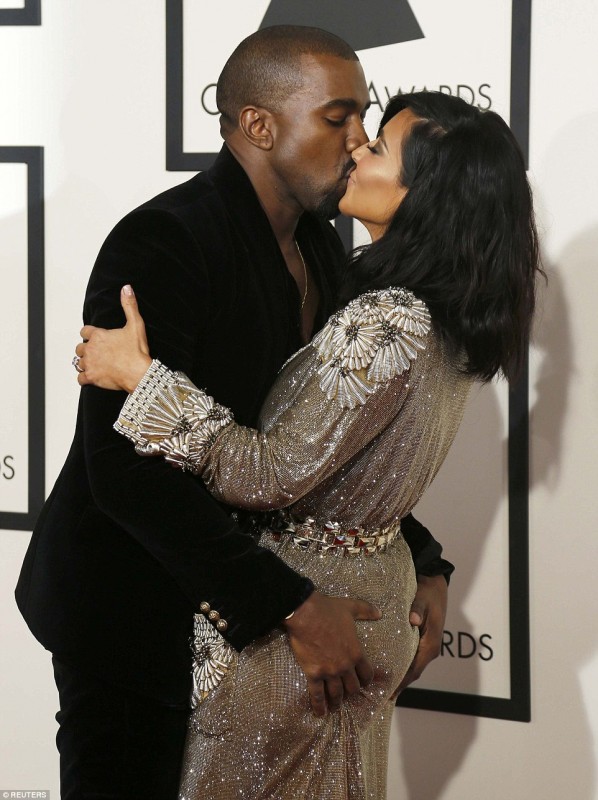 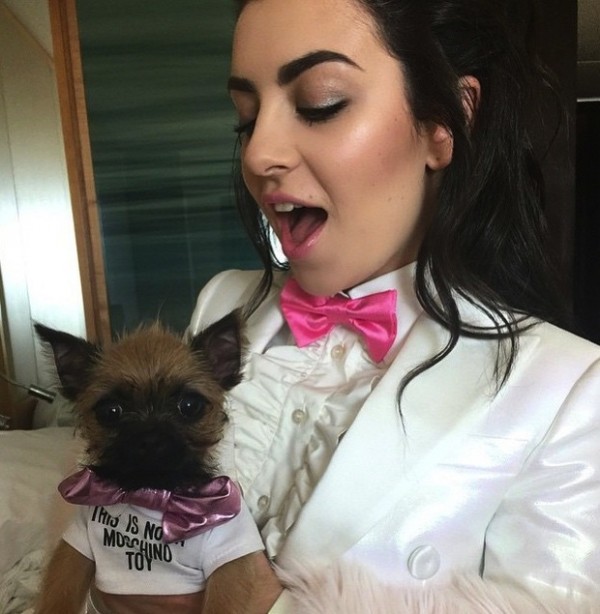 And last but not least: Queen M Madonna in Givenchy Couture… 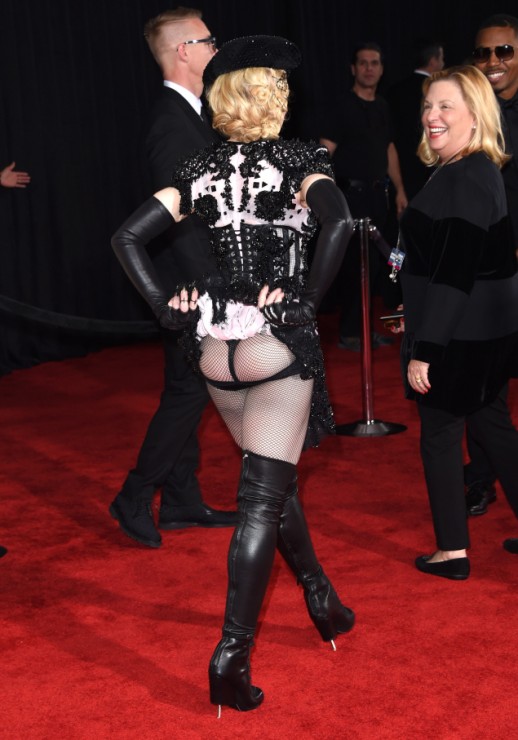 … who still knows the best how to seek attention in the right moment.